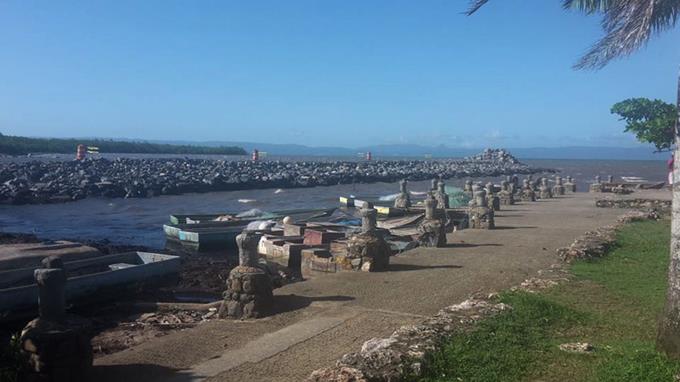 The construction of the port of Sabana de la Mar, province of Hato Mayor, is a work of vital importance, not only for the locals but for the entire East, since it connects the demarcation of Samaná by sea with the entire Northeast and the Cibao.

Reinaldo de León Demorizi, of the Movement for Dignity and Respect for Citizens in the Province of Hato Mayor, specified that the work, which is advanced, would allow the transit by Ferry from Sabana de la Mar to Samaná and vice versa, with the capacity to move vehicles.

However, part of the metal structure that was placed more than three years ago is being stolen and damaged by the saltpeter, so that merchants and social organizations in the area raise the alarm, asking President Luis Abinader and the Ministers of Tourism, David Collado and of Public Works, resume the work.

This work, abandoned for more than two years was one of those carried out by the Brazilian company Odebrecht.