US Homeland Security to expand pre-clearance program at airports 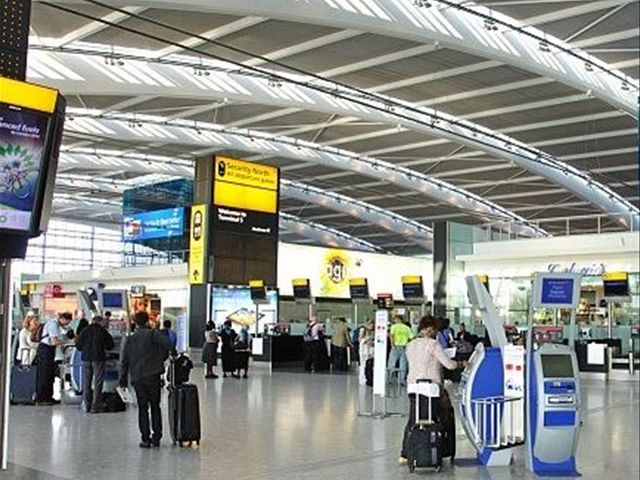 Miami.– The US Department of Homeland Security said it is considering extending its airport preclearance program to ten more foreign airports. The preclearance facility saves time and allows the visitors to go through customs prior to boarding a flight which is bound for the United States.

Currently there are negotiations to expand the preclearance programs in Belgium, Japan, the Netherlands, the Dominican Republic, Norway, Turkey, Spain, Unidet Kingdom and Sweden.

According to Homeland Security, these ten airports under consideration are the ten of the busiest airports that represent busiest departure to the United States. In the previous year almost twenty million passengers traveled from these airports to the US.