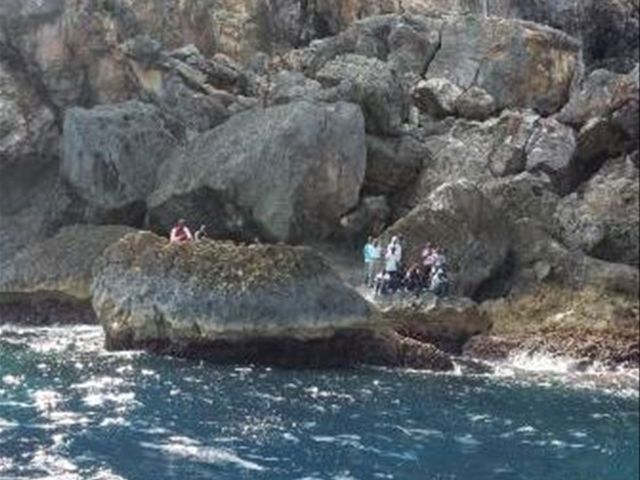 ICE did not identify them, but said 20 had been previously deported from the United States and added that many had prior convictions for serious or violent offences including child sexual assault, child abuse, aggravated assault, battery, driving under the influence (DUI), weapons and significant drug possession or distribution convictions.

In addition, the United States Customs and Border Protection (CBP) agency said it has detained 18 undocumented migrants from Cuba, Haiti and the Dominican Republic in what it has described as a "maritime smuggling event" on Mona Island, off Puerto Rico.