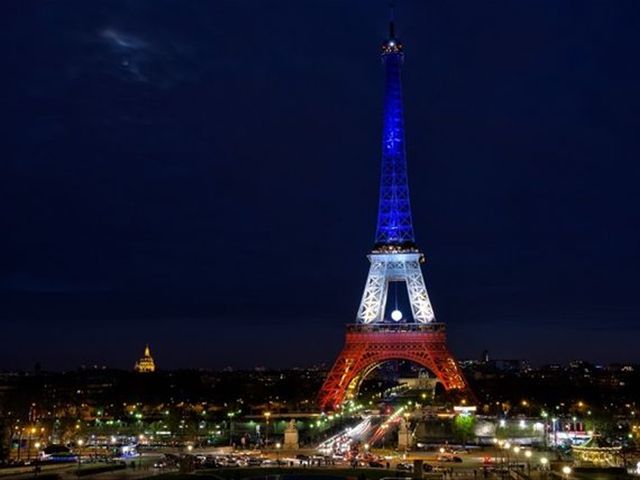 Santo Domingo.- President Danilo Medina on Thursday expressedhis and Dominicans’ condolences to the French people for the terrorist attackthat took the lives of more than 80 people in Nice.

Medina called for world peace and unity in the wake of thetragic night in France, where a truck plowed into a crowd watching fireworks to markBastille Day. "We demand peace and world unity at this time; our solidaritywith president Francois Hollande and the French people. No more violence,"

In a tweet, the Dominican president also said it’s regretfulthat this type of event keeps occurring, "where more and more innocentpeople lose their lives. The Dominican Republic shares the French people’s grieffor the tragedy in Nice, which has left dozens of casualties."