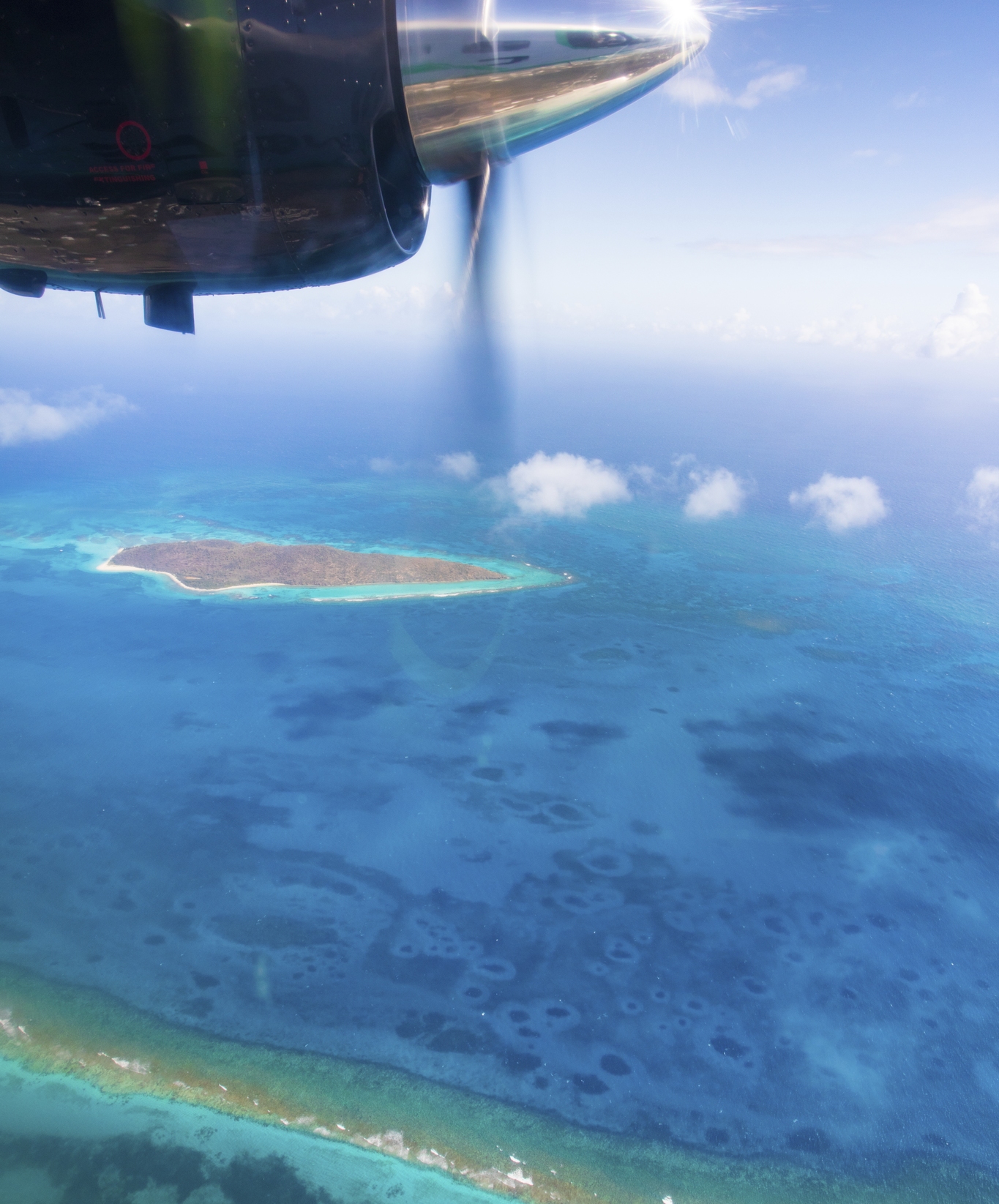 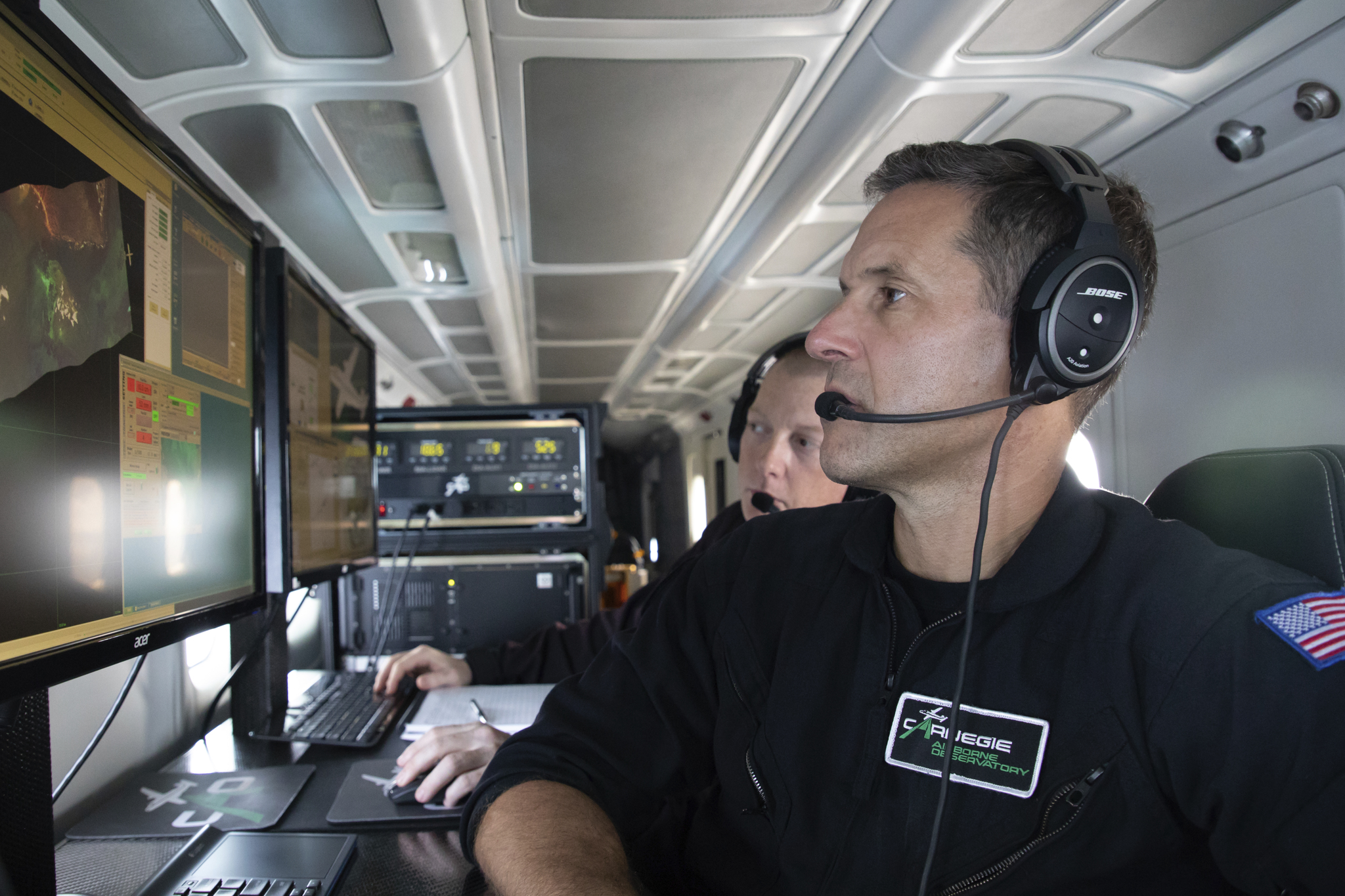 St Croix, US Virgin Islands.-  The Nature Conservancy in the Caribbean launched a groundbreaking initiative to create the first-ever high-resolution map of the shallow waters of the entire Caribbean Basin.

The goal of this initiative, the likes of which has never been attempted before, is to understand coral reef ecosystems in a truly comprehensive way in order to effectively plan for coral reef restoration and protection. This advanced technology offers hope for vulnerable reefs, the marine wildlife that inhabits them, and the people whose livelihoods depend on them.

The specialized aircraft collecting aerial images, called the Carnegie Airborne Observatory, launched missions in St. Croix, U.S. Virgin Islands, and began mapping critical reef habitats. The plane will fly two subsequent missions a day for 16 straight days, first in the Virgin Islands and then over the Dominican Republic, gathering detailed data of both healthy and degraded coral reef ecosystems. The plan is to expand this aerial imaging and mapping throughout the Caribbean.

A vast majority of Caribbean countries and territories lack accurate and up-to-date maps of their own coral reefs, and this partnership aims to bridge these data gaps in the region.  Without these baselines it is difficult to track and monitor changes, or to advise management of the most threatened areas that need immediate protection.

This initiative will provide a consistent baseline at a level of accuracy that has never before been attained, acquiring data at multiple scales using state-of-the-art remote sensing technologies from drones, planes, and satellites. The results, once collected, will be shared with key government and conservation organizations to inform policy and protections.

“Last fall, the Caribbean experienced its most devastating hurricane season in decades as Category 5 storms Irma and Maria tore through the region,” remarked Luis Solórzano, Executive Director for The Nature Conservancy in the Caribbean. “These storms wreaked havoc not only on land, but also on underwater habitats. Now more than ever, as coral reefs face an increasing number of threats, it is critical to help Caribbean countries dependent on healthy reefs for their economic prosperity and their safety to protect their marine resources.”

In addition to mapping coral reefs now from the sky, part of this mission includes analyzing pre- and post-storm satellite imagery on hurricane affected islands, such as St. Croix.

By comparing image mosaics from Planet, a company that collects daily satellite imagery at a global scale, scientists will be able to analyze visuals that were taken before and after the hurricanes to detect impacts to coral reefs from catastrophic hurricanes. In addition, they will be able to demonstrate the critical role that healthy reefs play in protecting vulnerable coastlines from storm events.

“The Carnegie Airborne Observatory (CAO) is equipped with technology to collect hyperspectral images using specialized sensors that have the capacity to map the chemical fingerprint and composition of habitats, permitting scientists to map not only individual species, but also detect stress levels” commented Dr. Greg Asner, Founder and Director of the CAO.  “The information coming out of these flights tells a story about not just coral reef composition, but also about their health, a critical piece of the puzzle in understanding how to best protect them.”

Once the data from the aerial mapping mission are collected, scientists will process the imagery to create highly detailed coastal ecosystem maps that will be compared to the satellite imagery provided by Planet. To validate and verify accuracy of the satellite and aerial mapping, field data is also being collected using drones, drop cameras and SCUBA divers.

This approach will create layers upon layers of information that spans from outer space to undersea to ensure the most precise, detailed data are gathered and the maps produced are the most accurate possible.

Upon completion, these data and maps will be shared with governments, conservation partners, and regional stakeholders to inform resource management and investments in further protecting and restoring coral reefs.

These maps will be used to better understand the economic value and benefits that coastal habitats provide to people such as storm protection, recreation and tourism and fisheries.

Ultimately, the plan is to use these maps to declare new marine protected areas, design management plans for existing areas, and influence post hurricane restoration and protection activities for coral reefs, including plans for coral nurseries, planting and spawning.

The Nature Conservancy’s work to protect and restore coral reefs in the Caribbean is made possible through the generous support from Paul G. Allen Philanthropies, Daniel C. Chung, Kowalski Family Foundation and The Tiffany and Co. Foundation.

“The Nature Conservancy’s unparalleled network of partnerships around coral reef conservation and restoration in the Caribbean provides an extraordinary opportunity to validate satellite data and use mapping data to save corals,” said James Deutsch, director of biodiversity conservation for Paul G. Allen Philanthropies. “With Paul Allen’s commitment to coral reefs and strong belief in the power of good data to drive conservation, we are proud to support this landmark work.”