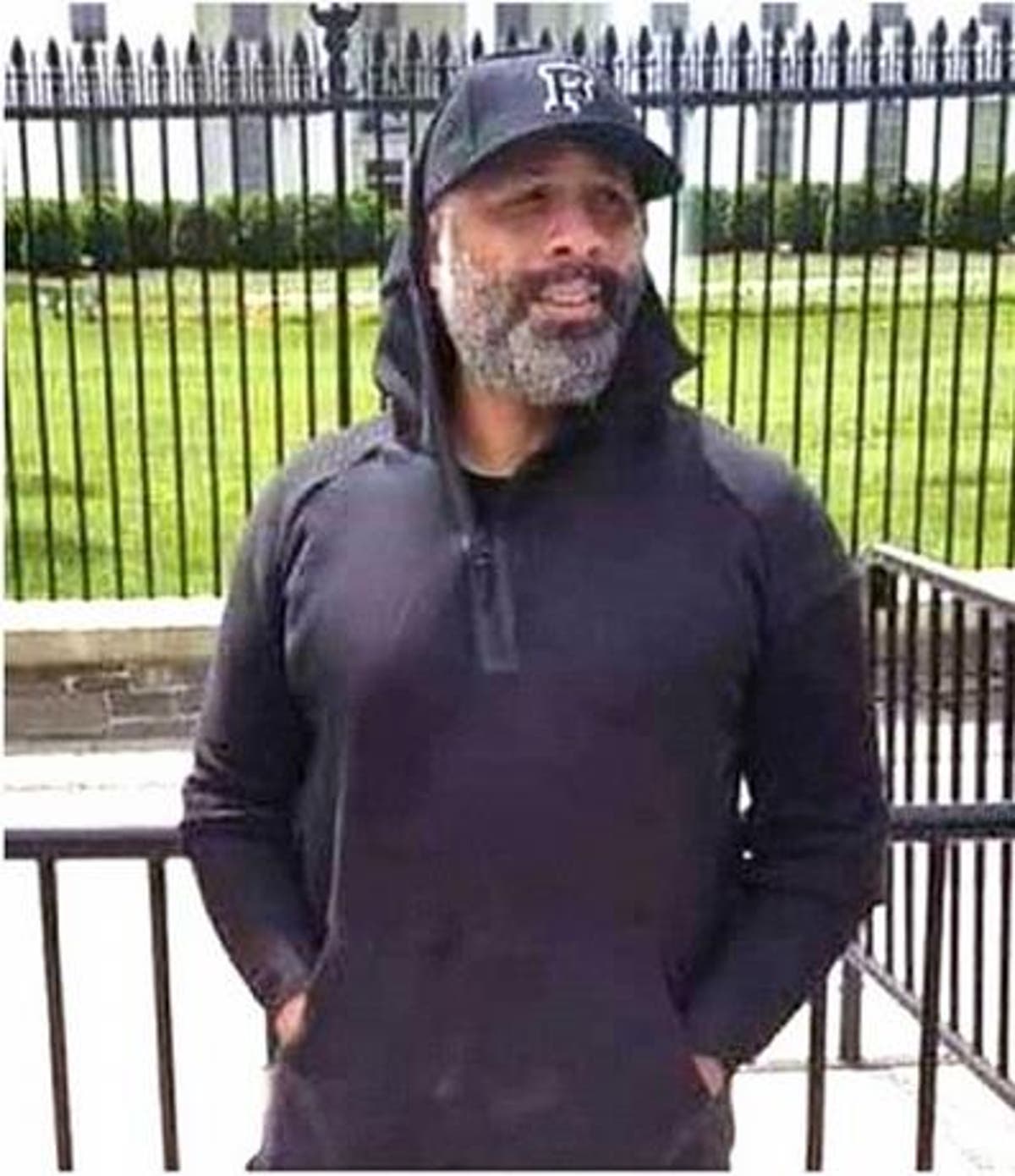 THE PRISONER IN QUESTION IS ENRIQUE FIGUEROA, 47 YEARS OLD

U.S. authorities have arrested a man who repeatedly threatened the life of Dominican President Luis Abinader, who is in the United States to attend the United Nations, General Assembly.

According to The New York Times, the prisoner in question is Enrique Figueroa, 47, who was arrested at the end of last August after being accused of trying to strangle a member of his family.

According to this newspaper, Figueroa began with his threats the previous month, publishing a video on the social network Facebook that referred to the assassination of Jovenel Moise and said that everyone should remember what happened to the Haitian president.

Likewise, the NYT indicated that the authorities interviewed Figueroa about the threats before the arrest. During the interview, he said he was “embarrassed,” assuring the federal agents present that “he did not mean it” and that “it would not happen again.”

However, the next day he continued with this type of post (this time on Instagram) that showed a military-style assault rifle, accompanied by a message naming Abinader, which read “see you in early September.”

Another image showed Figueroa himself dialing a phone number, warning that if the call were not answered, the Dominican president would not leave the United States, and “then you will know who is crazy.”

The latter was pointed out by the complaint made against Figueroa, according to The New York Times.

Figueroa admitted to belonging to the far-right conspiracy theories group “QAnon and that he even tried unsuccessfully to board a flight to the Dominican Republic on September 11.