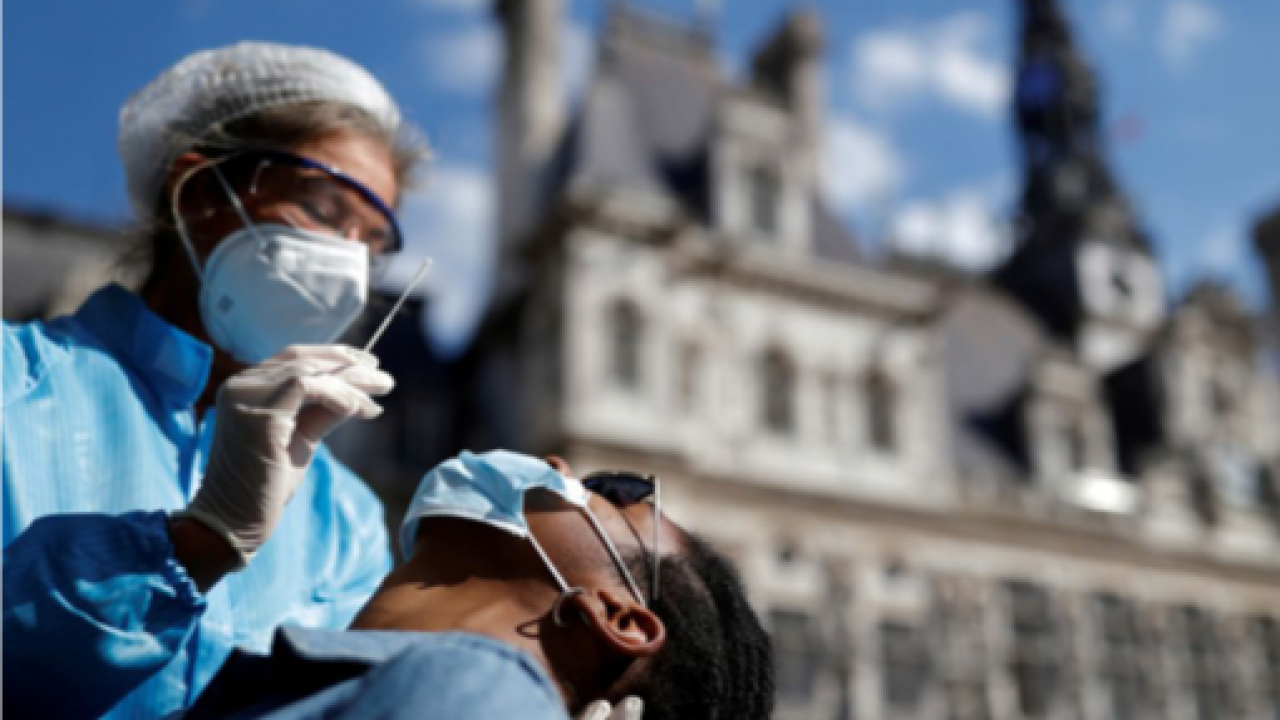 Vaccines against COVID-19 do not completely protect against contagion of the disease, the director of Health Emergencies of the World Health Organization (WHO), Mike Ryan announced today, before the new wave of cases in Europe, despite being one of the regions with the highest vaccination rates.

Ryan stressed that the increase in cases in Europe, which last week accounted for half of the new infections worldwide, is not yet accompanied by massive hospitalizations, but it is still worrying, since the health systems of many countries are exhausted after 22 months of fighting.

“Many health workers have left the profession , the systems are fatigued,” said the Irish expert, who insisted that “even small increases (in hospitalizations) increase the pressure on networks that are already exhausted.”

The WHO emergency director admitted that many governments in Europe do not want to return to forceful measures to curb transmission- “They do not want to disappoint their populations by taking steps backwards, but each country must analyze its epidemiological situation and protect its workers from illness,” he assured. “That will require an adjustment of the measures in many countries” with the arrival of the cold months, predicted Ryan.

LOL this Whole Covid shit has BECOME nuthing but a joke
Can we please have some one who make sense ..
2 choices Take the vaccine risk some crazy shit happening to your body…
OR just let your body Figure it out… it might …it might not …..
jesus this is another Squid game ….lol