Dominicans in Haiti set foot back in the country 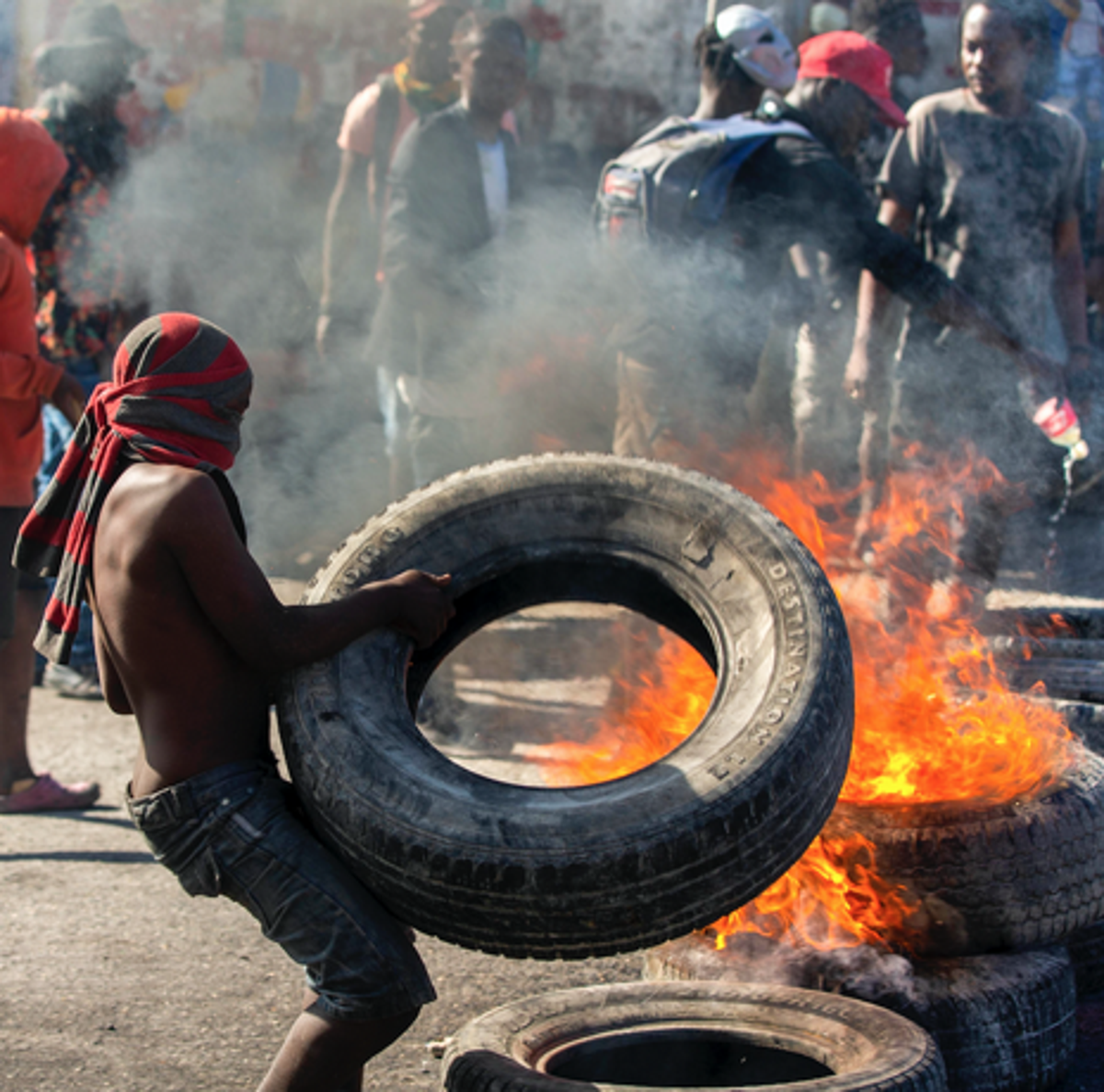 Gangs are responsible for deaths and kidnappings in Haiti, and have paralyzed fuel supplies for several weeks

Dominicans residing in Haiti are beginning to leave that country due to social, economic, and political instability. At the same time, Haitians who live here illegally do not want to return to their land, which is why they are absent in streets and avenues to avoid being arrested by migration inspectors.

They also complain about the slowness of the Haitian authorities to provide them with birth certificates and identity cards to obtain Dominican visas so as not to emigrate illegally.

Dominican Maria Josefina Filpo said that she had been working for a free zone company in Pention Vill for two years. Still, two days ago, she decided to return to Laguna Prieta, her community, in Santiago, because of kidnappings, assaults, crimes, insecurity, lack of fuel, food, and other evils. “I felt comfortable because they paid me well, but my safety is above all else and kidnappings in Haiti are the order of the day; if you go out on the streets it is with fear of being mugged in broad daylight,” she said.

This was also stated by Leonardo Martinez, a Dominican mechanic living in Cotui who worked in a mechanic shop in the suburb of Delma, near Port-au-Prince, who claims that although he was doing well economically, he decided to take a break and return to the Dominican Republic until the situation improves in the neighboring nation.

He lamented that things in Haiti have become “very difficult and that he could not be in the middle of a shock,” he emphasized.

“I studied automotive mechanics at Infotep and they offered me a job in Haiti, I stayed because the work was paid, but I returned to the country, I am going to look for work here, that is what I prepared for,” he added.

Likewise, hairdressers and women working in beauty salons and barbershops in Port-au-Prince, Cap-Haïtien, and other cities of Haiti, explained that they are returning to the DR.

They explained that they are returning because there has been a sharp drop in customers due to the lack of fuel, energy, kidnappings, and insecurity.

Most of the night centers of Port-au-Prince, Cap Haitian, Delma, Pentión Vil, Jacmel, Sn Marcos, and other tourist and economic attraction cities of Haiti are about to do the same, due to the lack of customers, a Dominican who worked in one of these places and who returned to this country 12 days ago told Listín Diario.

Dominicans who are used to entering Haiti to carry out plumbing, electricity, painting, carpentry jobs, and other labor supplied mainly by Creole workers, are refraining from entering the neighboring nation because of the kidnappings and the insecurity.

Not only Dominicans are returning to the country. Influential and middle-class people are also emigrating to this country, but with the difference that contrary to the way sub-middle-class people do, they come with documents. Haitian merchants say that, apart from the terror that the armed gangs are instilling in the population, they have to pay a lot, every week, to the gang members, or the gangs burn or loot their businesses and kidnap them.

NO WAY OUT
The crisis gets more complicated
Blockages.
The fuel crisis is worsening in Haiti. Yesterday, long blockages were formed on the binational bridge that separates Dajabón from Ouanaminthe because drivers, merchants, and everyday Haitians, desperate, cross to this side, trying to supply themselves with gasoline and diesel.

Some tankers have been diverted by bandits who sell the product on the black market, further aggravating the crisis.