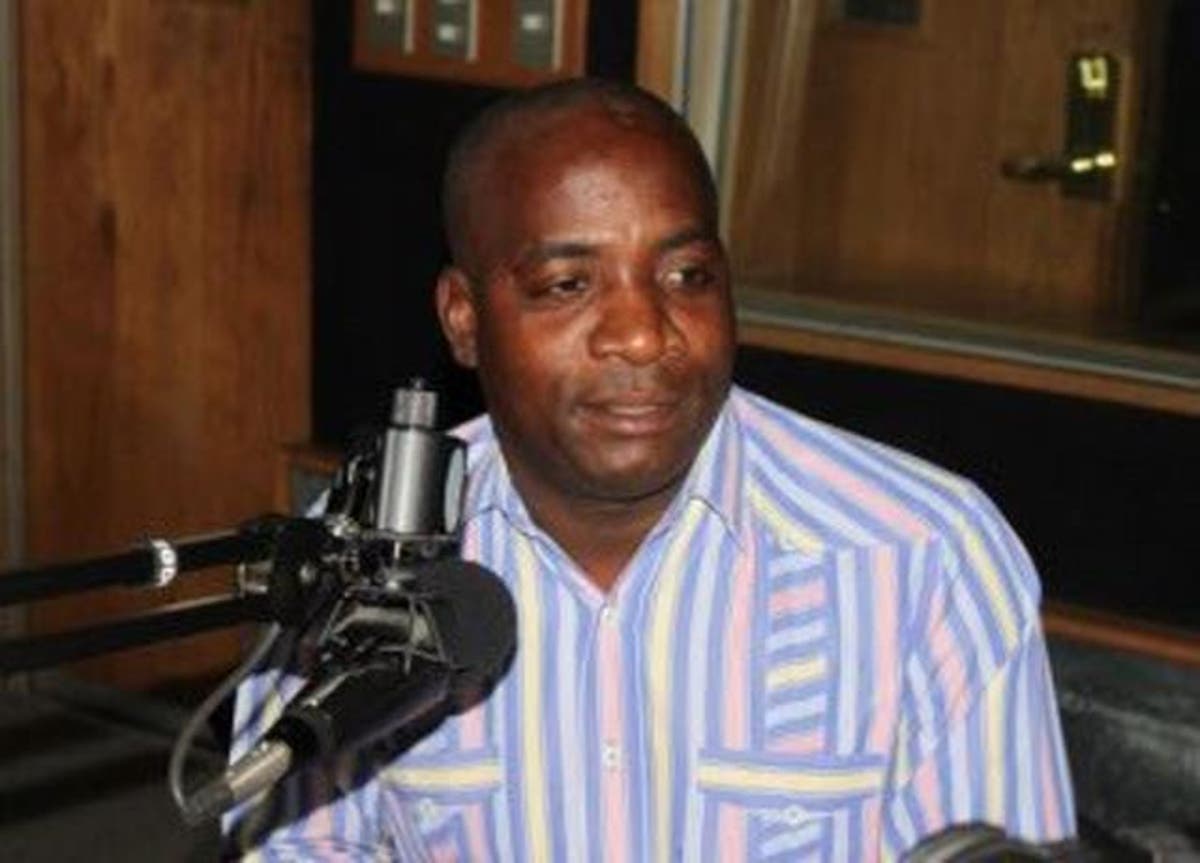 Alexander Gálvez, a correspondent for the Telemicro Media Group in Haiti, was kidnapped yesterday by Haitian gang members on the border that unites the two countries.

According to a complaint made by the Haitian media “Haiti 24” and Noticias Telemicro, the journalist was kidnapped on the Malpasse highway in bright sunlight.

The “400 Mawozo” gang members are pointed out as those allegedly responsible for the incident.

Gálvez currently works for the First Broadcast and the Star Broadcast of Noticias Telemicro.

The journalist, whose nationality is Haitian, was a contributor to the Haitian radio station “Caribbean FM” and had the journalistic column “Ti Koze nan Panyòl” in the newspaper “Premye Okazyon.”

Alexander Gyálvez is a victim of anarchy in Haiti. Hope he will be released soon and be OK.

How many more will be kidnapped? How many more rampant insults to the human condition in Haiti at the hands of the gangs/mafias?

The international community has to send in troops to bring order, to reduce the chaos.

CARPET BOMB THAT COUNTRY AND START WITH A BLANK FRAME. THEN THE POSSIBILITIES ARE ENDLESS ON WHAT CAN THEN BE ACCOMPLISHED. UNTIL THEN, NOTHING WILL CHANGE WHILE SAVAGE THUGS CONTROL THAT COUNTRY….

Well he looked like the type, some one will kidnap, it was inevitable in my eyes

What an moron, what is telemicro doing in haiti in the first placed?? Are they planning a bashata dembow perreo contest with gang groups😆😆😆