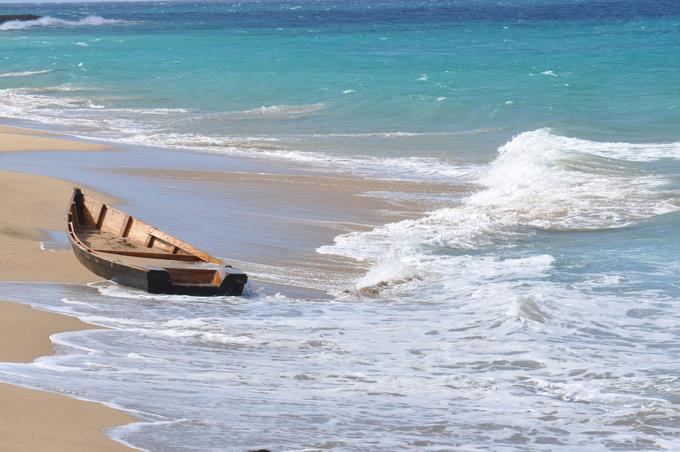 San Juan, Puerto Rico
A total of 39 immigrants, whose nationality was not disclosed, were detained in Aguadilla, a municipality on the northwest coast of Puerto Rico, the Caribbean island’s police said Tuesday in a statement.

The statement said that at 6:00 p.m. Monday (local time), about 12 nautical miles from the Martinique sector of Aguadilla, the F.U.R.A. Maritime Unit of the Puerto Rico Police located a boat carrying 39 people of undefined immigration status, who were trying to reach the island irregularly.

The intervention was carried out during a preventive patrol operation when a boat described as homemade, 31 feet (10 meters) long, with two outboard motors, was detected, in which a group of 5 women and 34 men, all of them of legal age, were traveling.

The immigrants were handed over at sea to the U.S. Coast Guard, who took custody of them.