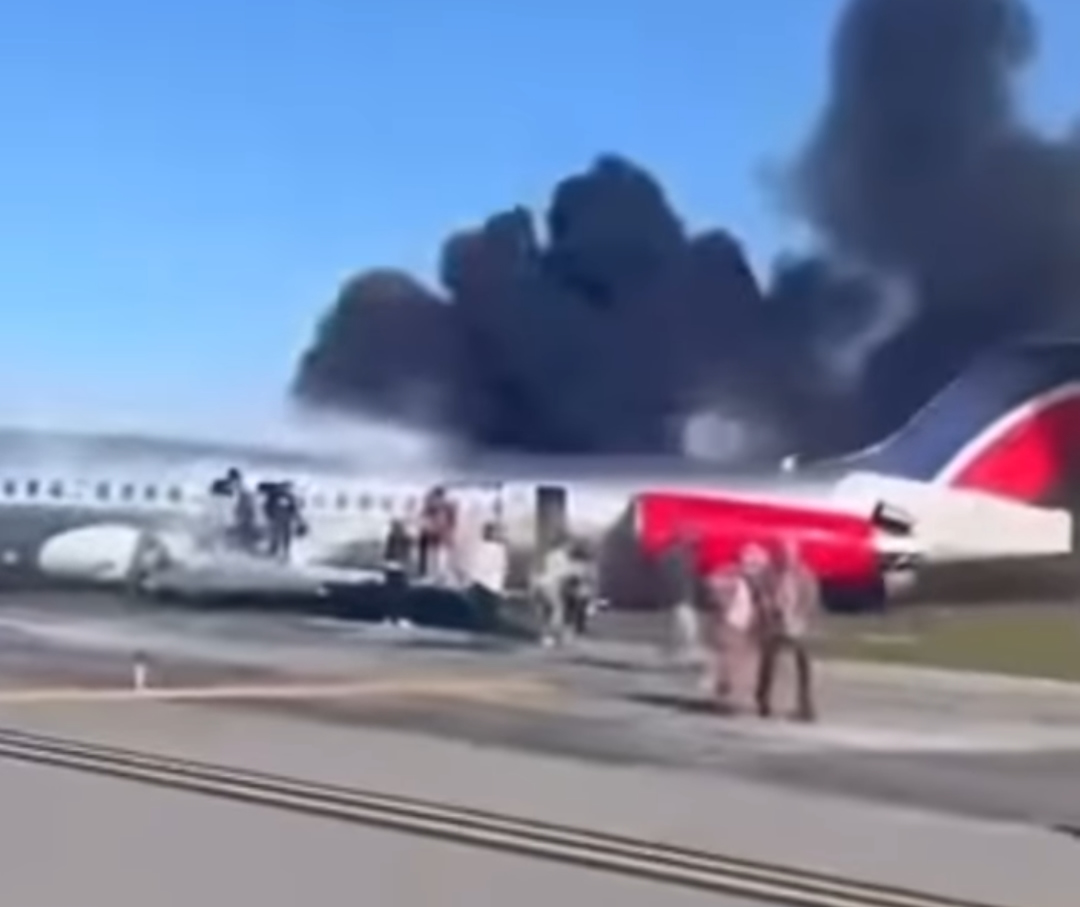 Red Air Flight 203 made an emergency landing around 5:30 p.m. Tuesday, after attempting to land at the airport after its landing gear collapsed.

Some 140 people and 11 crew members were on board the plane. So far, three people have been transported to a hospital with minor injuries.

The aircraft collided with various objects and veered into the grassy area between the runway and the taxiway, destroying a communications tower and a small building.

Fire rescue crews responded to the scene and were able to quickly distinguish the fire, using foam trucks.
It is unclear if the landing gear problems occurred before or while the aircraft landed.

Red Air, which is based out of the Dominican Republic, announced earlier this month that it would be increasing flights between Santo Domingo and Miami up to three times a day beginning on July 25.

Red Air ? who was the rich child from the USA that made the call to call the line RED AIR

Was the old PAWA Dominican airline that went bankrupt. Glad to hear no fatalities

This is why I will never fly a Dominican-flagged airline…period. The maintenance of the aircraft is an afterthought.