No hookah, alcohol, or political propaganda during Puerto Plata meeting 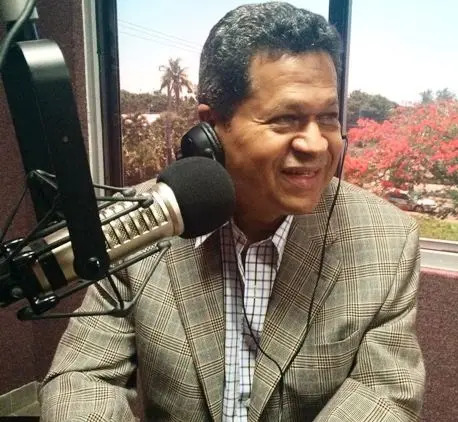 New York. Smoking hookah, drinking alcohol, and any political propaganda will be prohibited during the celebration of the sixteenth (XVl) anniversary of the Provincial Committee of Puerto Plata residents in the United States and Canada (COPROPUSA), which will be held next Sunday at Randalls Island Park, starting at 10 am, informed its president Manny Burgos.

During the years of the celebration of the event, where about eight people attend, there has not been the first incident, drunk, arrest, or act against good morals and customs.

This is because each of the representatives of the municipalities of the province (San Felipe, Altamira, Guananico, Imbert, Los Hidalgos, Luperón, Sosúa, Villa Isabela, Villa Montellano, Maimón, Yásica, Estero Hondo, Ranchete, La Jaiba, Gualete and Marmolejos), are in charge of developing, controlling and ordering the actions of their fellow townspeople.

This Friday, COPROPUSA will have a “Gala Dinner” dance at Maestro’s Caterers, located at 1703 Bronxdale Avenue in the Bronx, starting at 7:30 pm.

Also, next Saturday, the “Gran Copa de Softbol Puertoplateña” celebration starts at 8:30 in the morning at Randalls Island.

The organization, taken as an example by the other entities in the USA, has as its objective the Unity, Brotherhood, and Confraternity of Puerto Plata abroad, informed Burgos.