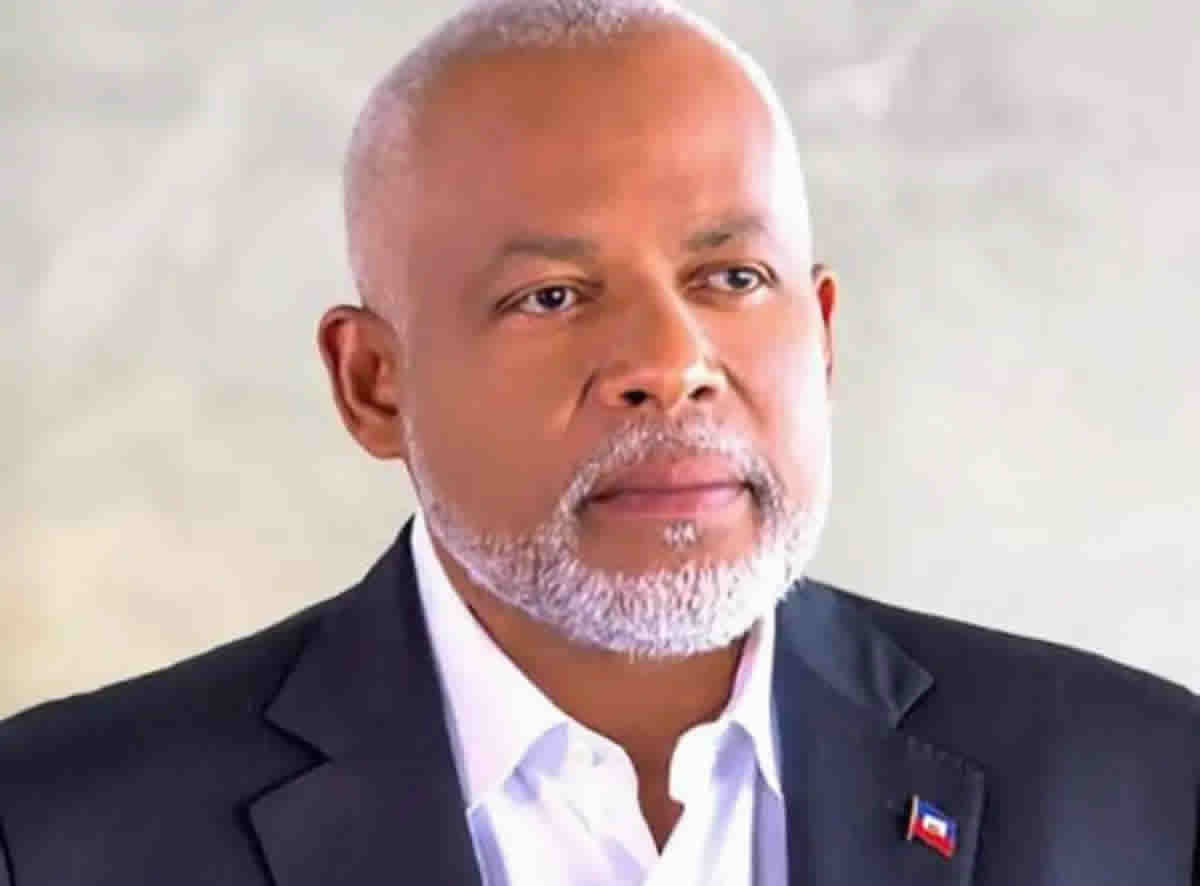 Port-au-Prince.- The former Haitian presidential candidate and general secretary of the Rassemblement des Démocrates Nationaux Progressiste (RDNP) party, Eric Jean Baptiste, was assassinated this Friday night in Port-au-Prince along with his bodyguard.

The Prime Minister of Haiti, Ariel Henry, has “strongly condemned this heinous crime” and has offered his condolences to the relatives of Baptiste, whose vehicle was shot on his way to his residence in Pétion- ville, an upper-class residential area.

Baptiste, who also Baptiste also owned one of the biggest lottery companies in Haiti, “Pere Eternel”, and his bodyguard were taken to a medical center but did not survive their injuries.

No one has been arrested so far.

The Laboule 12 area, a wealthy area of ​​Haiti, has been controlled for some years by the Ti Makak armed group, which killed former senator Yvon Buissereth a few months ago.

Eric Jean Baptiste, who already escaped an assassination attempt years ago, succeeded Mirlande Hyppolite Manigat as head of the RDNP party in 2018.

He was also known for running a foundation named after him, which works in various neighborhoods and precarious regions of the country.

They killed him because he’s light skin

Not true! He was killed because he had a cash business. He was bigger than Colombo in the east DR believe it or not.

Critics of Henry have been on television in Canada saying its is ‘shameful & disrespectful’ that the USA is asking allies such as Canada to send in armed forces to help the Haitians. Really ? Is murder, kidnapping, rape and starving the public their solution ?

Why don’t the US and Canada want to stop the killing in Haiti and go to Haiti? All they do is talk and No action, Look how the gang killed the formal Presidential candidate.