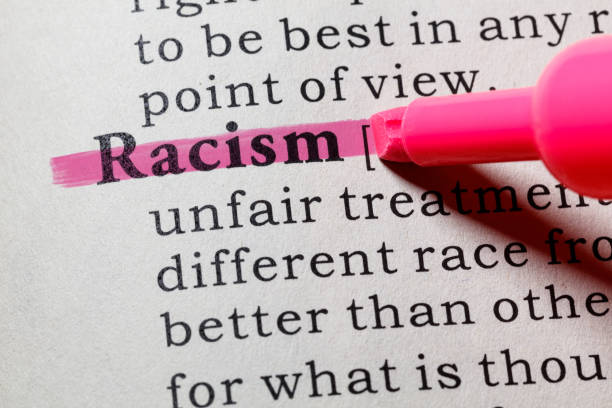 When Kenya Carvajal learned that her Dominican mother had been killed on November 13, 1992, in what is thought to be Spain’s first racist crime, xenophobia took over her life. Now, 30 years later, Kenya asks “to denounce every case of racism” and “to have dignity.” On November 12, 1992, a shootout involving security guard Luis Merino Pérez, three minors, and Lucrecia occurred in an abandoned nightclub where homeless migrants were hiding. The crime shocked the Spanish public. They were sentenced to 126 years in prison altogether.

Kenya recalled hearing the news that her mother had been killed in an interview with EFE while she was still living in Madrid. When they called us on a neighbor’s landline to give us the news when I was six years old, living with my father in the Dominican Republic. “We couldn’t believe it, it was all very unexpected,” she recalls. Since that time, the family’s life has undergone a significant transformation: “We have suffered greatly, losing a mother, a wife, at home they hardly spoke of my mother because it was so painful.”

Three months had passed since Lucrecia had arrived in Spain before she was killed. She laments, “My mother came looking for an economic improvement, a good job so that her family could live well; her dream was to build a house for me so that I could study, and in the end, her dream did not come true.”

Racism and illegal immigration shouldn’t be tolerated in DR.