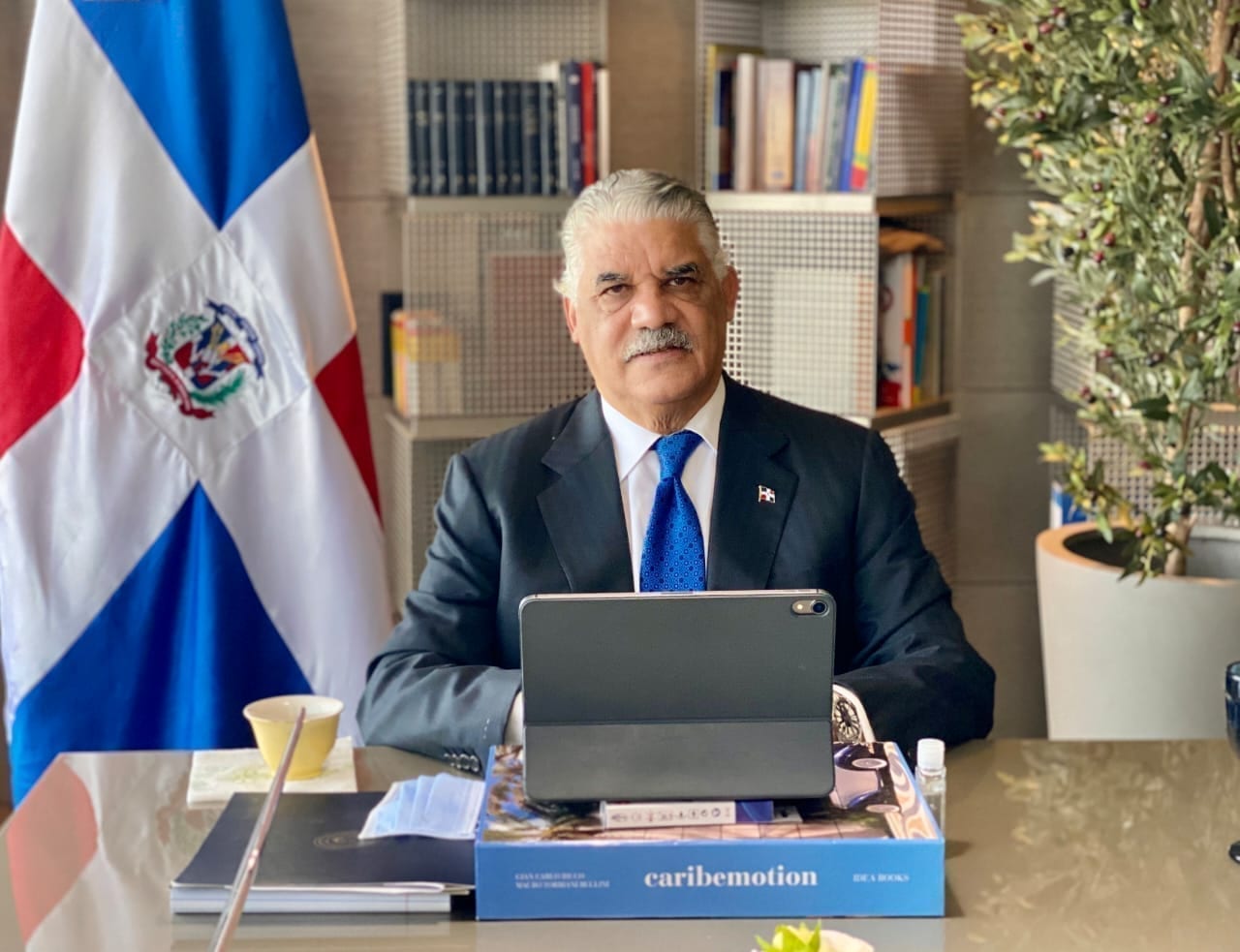 This past Sunday, the engineer Miguel Vargas Maldonado departed for Madrid, Spain, where he will attend the XXVI Congress of the Socialist International and related events. The event will take place in the Spanish capital from the 24th to the 27th of this month. Vargas Maldonado will attend in his roles as president of the Socialist International for Latin America, and as president of his party. (PRD).

The meeting will be hosted by the Spanish Socialist Workers’ Party (PSOE), headed by Pedro Sánchez, President of the Spanish Government. In addition to other matters that will be discussed, the congress will elect the president, general secretariat, and vice-presidencies of the Socialist International. There are high expectations for this congress because it will elect new leadership for a new four-year term.

The meeting will focus on issues such as maintaining peace and advancing democracy, promoting gender equality, halting and reversing climate change, creating a just and inclusive economy, as well as labor rights and digitization. Vargas Maldonado will also meet with the PRD branches in Europe on Tuesday, November 22nd, while he is in town. Peggy Cabral and Janet Camilo are also members of the delegation led by Miguel Vargas.