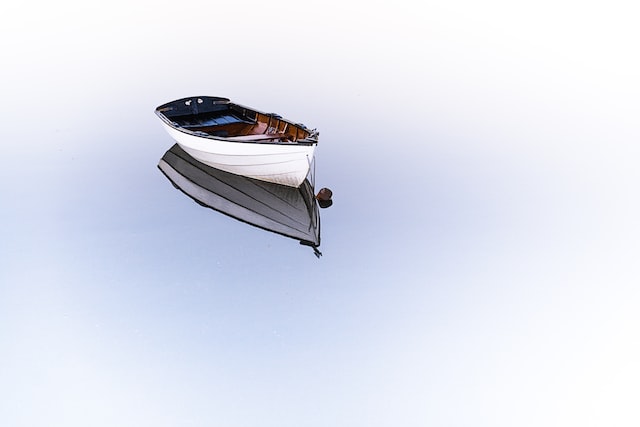 A total of 253 migrants from Haiti are cared for by local authorities and the Red Cross after their boat -which was destined for the US- stopped in the central province of Ciego de Ávila due to “bad weather”, they reported on Tuesday’s official media. According to local press reports, the Haitians are in good health and are being housed temporarily in a school, where officials from the provincial government have gone. According to the Invasor newspaper, 31 of the total number of people treated are minors. The island’s official media stated that “contact has been established with the highest Cuban authorities to ensure the organized, safe, and voluntary return to the country of origin” of the migrants.

This is the second time this year that a group of Haitians has arrived in Ciego de Ávila after their boat diverted en route to the United States. Last February, 292 migrants from that country, including 56 minors, who were sailing in a “precarious boat”, landed on the Cuban island of Cayo Paredón.

On that occasion, the official Cubadebate outlet reported that the boat was in the water for five days and that “they must have sailed some 400 miles until they ended up landing on the Ciego de Avila coast.”