US Investigates After Two Planes Near Collided at JFK 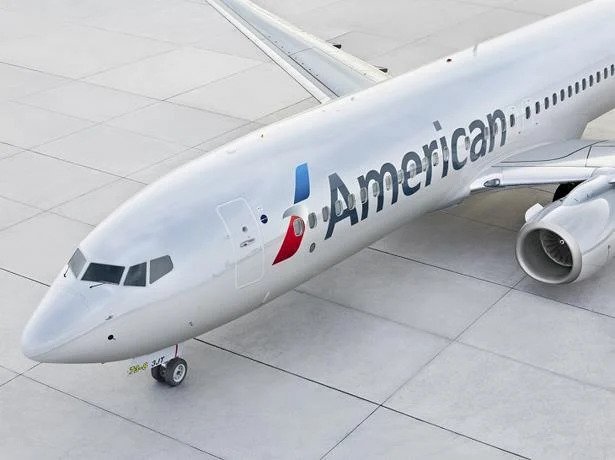 Authorities in the United States confirmed yesterday that they are investigating an incident that occurred last Friday at New York’s John F. Kennedy (JFK) airport. Two planes preparing to take off came dangerously close to colliding. According to preliminary analysis, the Federal Aviation Administration (FAA) and the National Transportation Safety Board are investigating the incident, which occurred when an American Airlines plane crossed the runway while another plane from Delta Airlines was accelerating for takeoff.

According to available information, Delta Flight 1943 aborted its takeoff when air traffic controllers noticed an aircraft entering the runway, informing the crew, which managed to stop the plane about 1,000 feet (300 meters) from the other aircraft. A voice from the control tower can be heard quickly ordering the Delta plane to stop its trajectory in audio posted by an aviation fan on Twitter.

The Delta flight, carrying 145 passengers, was destined for Santo Domingo and was delayed until the following day, whereas the American Airlines flight, bound for London, took off that same night and arrived safely in the British capital.

The Delta flight had a staffing shortage and was delayed overnight. All passengers were provided hotel accommodations and other benefits by the airline. They departed the next day.