Crime is the main problem affecting the population 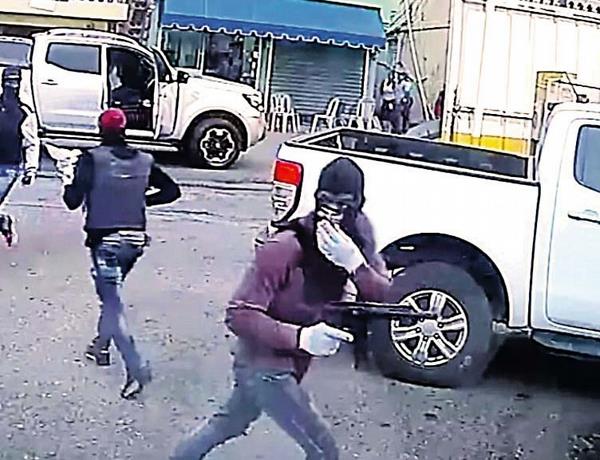 According to data from the National Survey of Multiple Purpose Homes for the year 2022, 66.4% of the Dominican population believes that crime is the country’s most serious problem. The Santo Domingo province, which tops the list, accounted for 76.9 of this percentage. According to the survey, which released its most recent report today, the cost of living, unemployment, insecurity, poverty, and corruption are among the top concerns of the population. Similarly, 29% of the population reported being “very afraid” of criminal acts in their neighborhood or community.

To avoid being a victim of crime, 64.5% avoid going out at night, 48.8% do not go out with large amounts of cash, and 38.7% do not wear jewelry. According to the statistics, 23% of women do not feel safe walking alone in their neighborhood or community at night, while 18.4% of the male population feels the same way.

Santo Domingo has the highest percentage of people aged 15 and up who have stopped going out at night for fear of delinquency and crime, with 74.5%, Santiago has 74.2%, and the National District has 71%.

Crime is a problem with any Nation going through a full overhaul, the current president is doing things the correct way, the past government left a disaster. In the meantime is best to take precautions. I am legally armed and take a lot of precautions to enjoy myself at night or any time. Not gonna let crime affect my quality of life

how do you become legally armed

The economy is booming or seems to be booming. However, the fair distribution of the gains of the economy is not reaching the working poor thus denying them the ability to grow. So, the result is some will resort to crime to take what they think is owed them.

Some commit crime because they need to eat.

There are other types who have a behavior of committing crime even when they have bountiful assets to thrive. Others do it, so why not them?

What is annoying observation is many of these people appear to be God loving, want to be seen attending church, to mix & socialize with the cloth and distinguished others. Then will rob the public’s pockets outside of the church shadow.