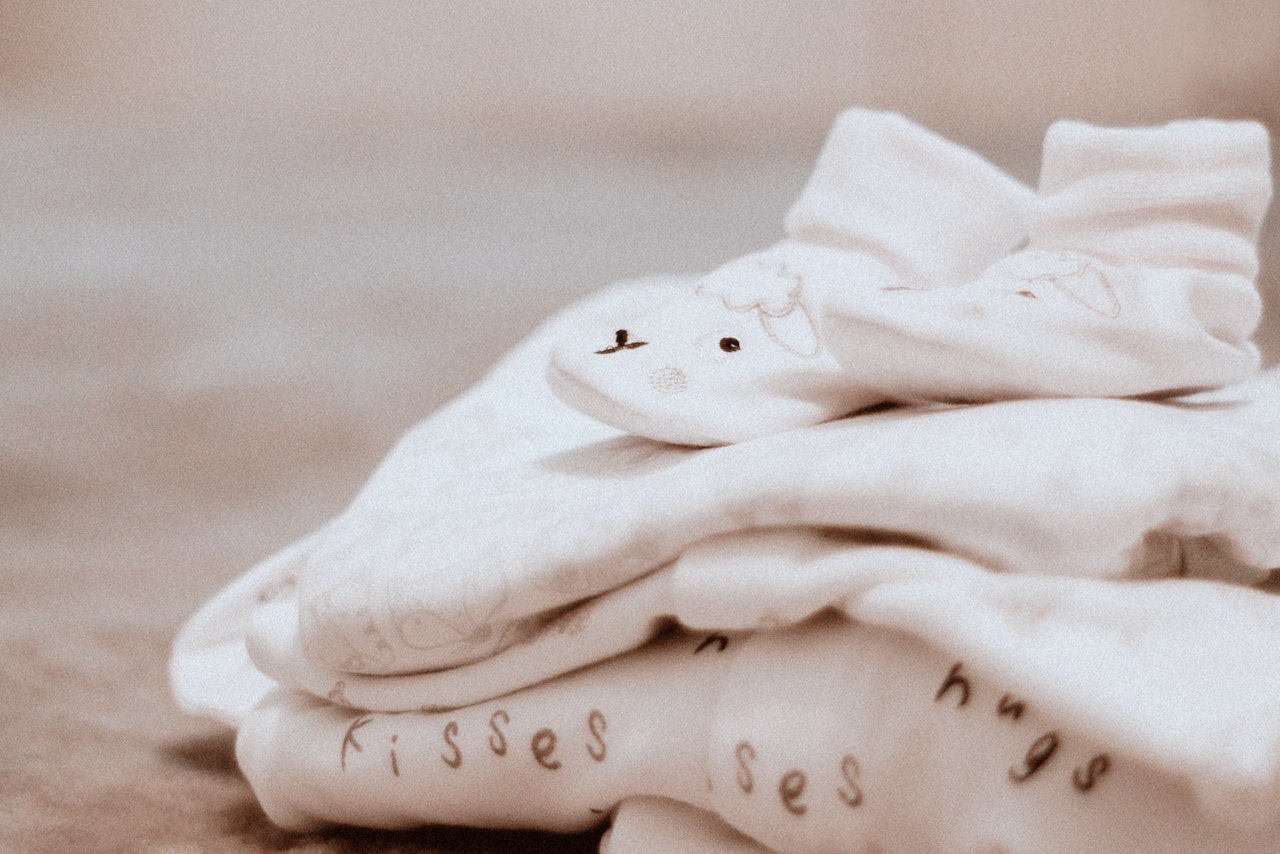 The country’s two main maternity hospitals, Nuestra Señora de La Altagracia and Materno Infantil San Lorenzo de Los Mina, not only have a long history of bringing millions of children into the world, but they also keep cases of scandals in their facilities. and reports of newborn kidnappings, which have piqued the public’s interest. The recovery yesterday of the baby, Geralys Payano’s daughter, who was kidnapped last Saturday morning at the San Lorenzo de Los Mina Maternal and Child Hospital, brought up complaints of previous cases, calling into question the surveillance mechanisms and security maintained by these health establishments. According to a review of recent press publications on similar cases that occurred in both health centers, one of the most notorious cases of newborn abductions occurred in 2017 at the Nuestra Señora de La Altagracia Maternity Hospital.

Newspapers reported in October 2017 that the National Police had safely recovered a newborn who had been abducted from the Nuestra Señora de La Altagracia Maternity Hospital on September 29 of that same year, the daughter of a 15-year-old adolescent. On that occasion, the police reported the arrest of Yohanni Martinez, 25, in the Villa Mella sector of Santo Domingo Norte, following a verbal challenge. It was revealed at the time that the woman who kidnapped a newborn girl was pregnant and her baby had recently died, so she was traumatized and proceeded to kidnap another baby. Before committing the act, she had gone to the hospital for several days to breastfeed her, posing as her mother.

A baby went missing from the San Lorenzo de Los Mina Maternal and Child Hospital in 2019. On that occasion, the center’s director, Evelyn Cueto, stated that Tahalia Carvajal, a young woman, went to the hospital on February 10 and stated that she had given birth on January 31 and that her baby had been admitted to the center, but that they searched for records and investigated. The hospital took the case to court for an investigation, which was unsuccessful. According to the mother’s version, she went to the hospital in labor with her father, gave birth after 11 p.m., and was discharged on Friday, leaving the child admitted to apply medicines to ripen the lungs.

Kidnapped baby was returned to her family in Los Mina maternity

Of course, the hospitals have experienced these kidnappings in the past. There are rumors of childless people paying mafias to snatch babies. In some cases hospital staff have had a hand in these criminal acts. They target poor defenseless mothers. There are other times a distraught childless woman take matters into her on hands goes into a maternity ward and walks out with a baby. How sad!