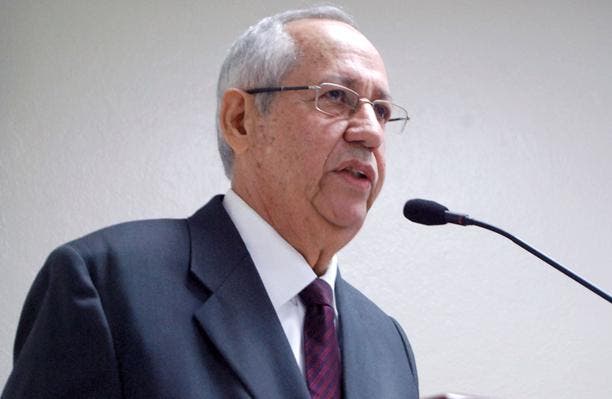 The facts speak for themselves. The government of Luis Abinader, which began in mid-August 2020, found the economy mired in the worst economic moment of its modern history due to the health shock that affected the world.

President Abinader had to postpone the implementation of his government program to prioritize the challenge of recovering the GDP, lost jobs, and reducing poverty as soon as possible, which meant returning the economy to the path of growth with an inter-annual rate above the potential.

But first, it had to pass two tests. First, to vaccinate the population, which was achieved in record time, about 77% of the adult population was inoculated with one dose and 64% with two doses, one of the highest rates in the region as recognized by the World Health Organization.

And second, the fiscal and monetary policy had to be forceful, which was not long in coming; the government allocated more than RD$213 billion to combat COVID and help vulnerable sectors, with the Dominican Republic being the second highest spender in the region. And since March 2020, the Central Bank implemented a monetary easing program for the historic sum of RD$215 billion, about 5% of GDP, accompanied by a reduction of 150 basis points of the monetary policy rate to a historic low of 3.0% per annum.

The harvest of 2021 could not have been better, with real GDP growing by 12.3% year-on-year and per capita income in dollars by 19%. Moreover, it took less than a year for the economy to recover the GDP it lost in 2020, with the volume of GDP in 2021 exceeding that of 2019 by 4.7%, reflecting an actual reactivation of the economy instead of a statistical rebound as erroneously repeated by an opposition politician.

Ten and six months later (October-December 2021) after taking office, the level of employment was already well above that achieved before the crisis, had recovered the 359,179 occupations that had been lost during the worst moment of the health crisis (second quarter of 2020), and additionally added 76,205 for a total of 435,384 jobs.

Notwithstanding the increasing global uncertainty, the growth rate of our GDP continues to accelerate, exceeding the potential rate; the forecast is that when the real GDP of the four quarters of 2022 is added up, it will be 5.5% higher than the GDP of 2021.