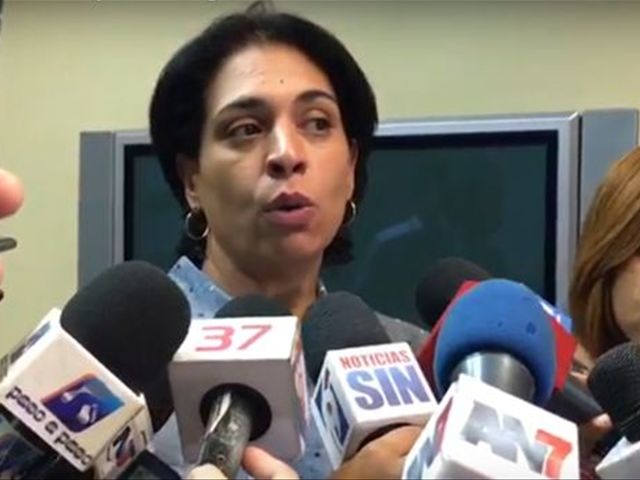 Justice minister Jean Alain Rodríguez, alongwith Anticorruption prosecutor Laura Guerrero headed the team which questioned Rondónaccompanied by his lawyers, who arrived after 11:30am and left at nearly 2am.

At the end of the interrogation Rondon attorneyJuan Antonio Delgado said they wouldn’t speak to the press that for now, butthat his client will provide "strong statements about the case."

Rodriguez also promised to disclose Thursdaymorning details of the extensive interrogation on Rondón, named as the personwho received the US$92 million that Odebrecht paid in bribes to Dominicanofficials from 2001 to 2014.

"I have the way to prove that I did notreceive any money," Rondón said on arriving to the Justice Ministry,accompanied by his lawyers.

He said he was surprised by Hofke’s allegationsin the Justice Ministry of having received the money.