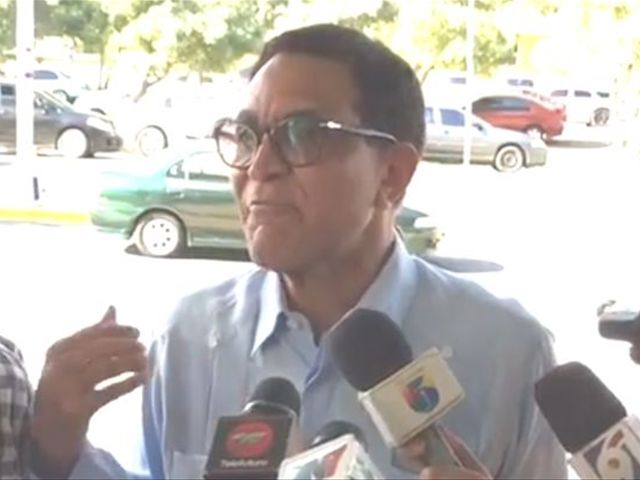 Sanchez, who was named to the presidentialcommission to investigate the tenders and contract for the Punta Catalina powerplant, arrival at the Justice Ministrywhere to face questions into the Odebrecht scandal.