Confusion reigns at National Park at just 4 days to deadline 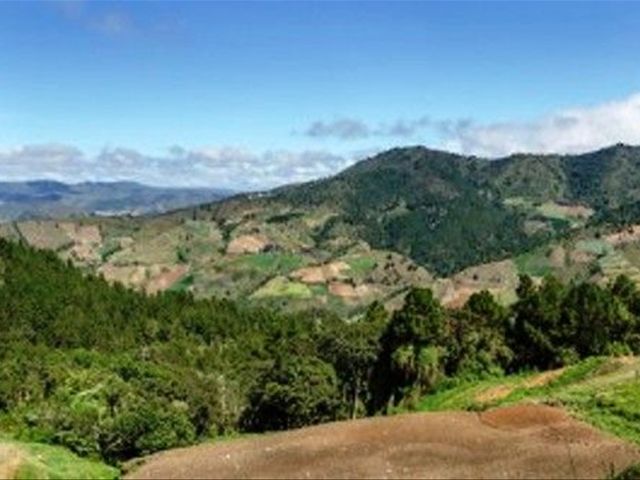 Constanza, Dominican Republic.- With just four days until the Environment Ministry’sdeadline to leave Valle Nuevo National Park expires, some farmers in theprotected area are packing up their wares.

Others however continue to openly defy themeasure, until they can reach an agreement and buy time.

He said at least 15 farmers left the plots andtook out the pipes with them.

The notification says that by Sunday, January29, around 409 producers will have to leave Valle Nuevo.

Quoted by elcaribe.con.do, De los Santos thatamong those who have decided to leave figure farmers with lands planted withpotatoes, carrots and onions, although others await an alleged agreement whichwould prevent dozens from being left out of work.

In some communities ranchers continue to usethe protected areas to raise cattle, whereas in a village called El 31, thefarmers continue to plant and plow lands with oxen and horses.

Most plantations also continue to use pipes fromrivers, despite the measure adopted precisely to halt the practice that harmsseven rivers and five streams which supply the water that seven out of every 10Dominicans rely on.