Ranking: These are the poorest places in the Dominican Republic 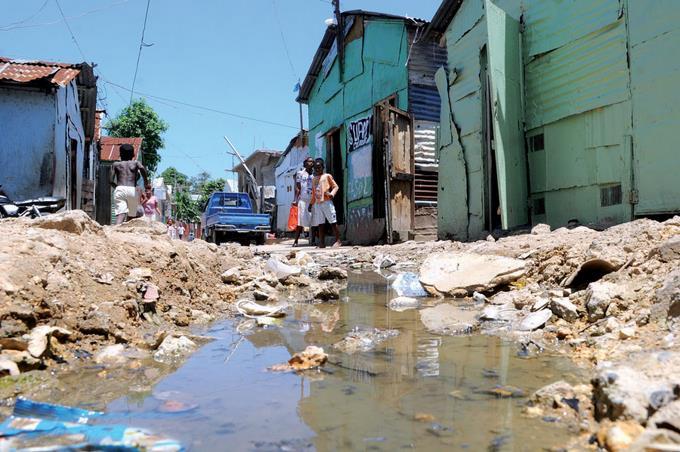 In the first quarter of this year, the Dominican economy grew 5.7% thanks to sectors such as construction, energy and water, financial intermediation, mining, tourism, transportation, public administration, and other service activities, according to the Central Bank.

However, this has not prevented some Dominican provinces from remaining immersed in poverty when their Human Development Index (HDI) is taken into account. The HDI is an indicator of the United Nations Development Program (UNDP) that measures the level of development of each country through variables such as life expectancy, health, education or per capita income.

The provinces of the Dominican Republic that have a lower HDI are those with low scores in the indexes evaluated by UNDP.

This ranking presented by the Economy and Business section of the Daily Listin with the information of the 2016 Interactive Map of the UNDP could be a surprise for those who at first glance think that the two most developed provinces in the country are the National District and Santiago or the localities that live in sectors such as tourism.

Here is the classification in low, medium-low, medium-high and high levels according to the living conditions of the residents of the 32 provinces that make up the Dominican Republic. 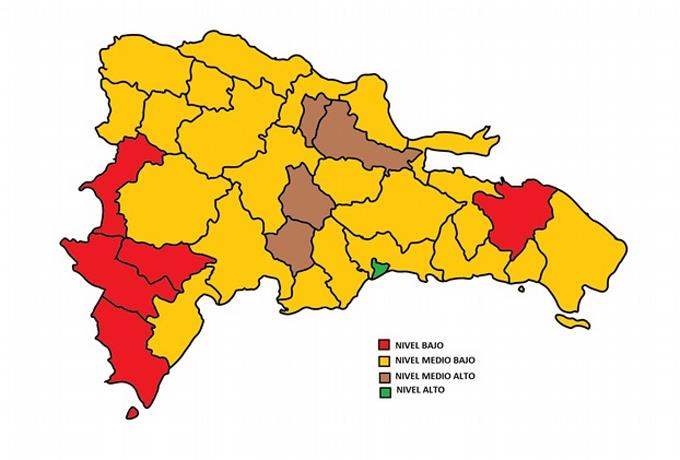 Medium high level (There are opportunities to progress)