In the next few weeks, apartments will be delivered to families in Los Platanitos 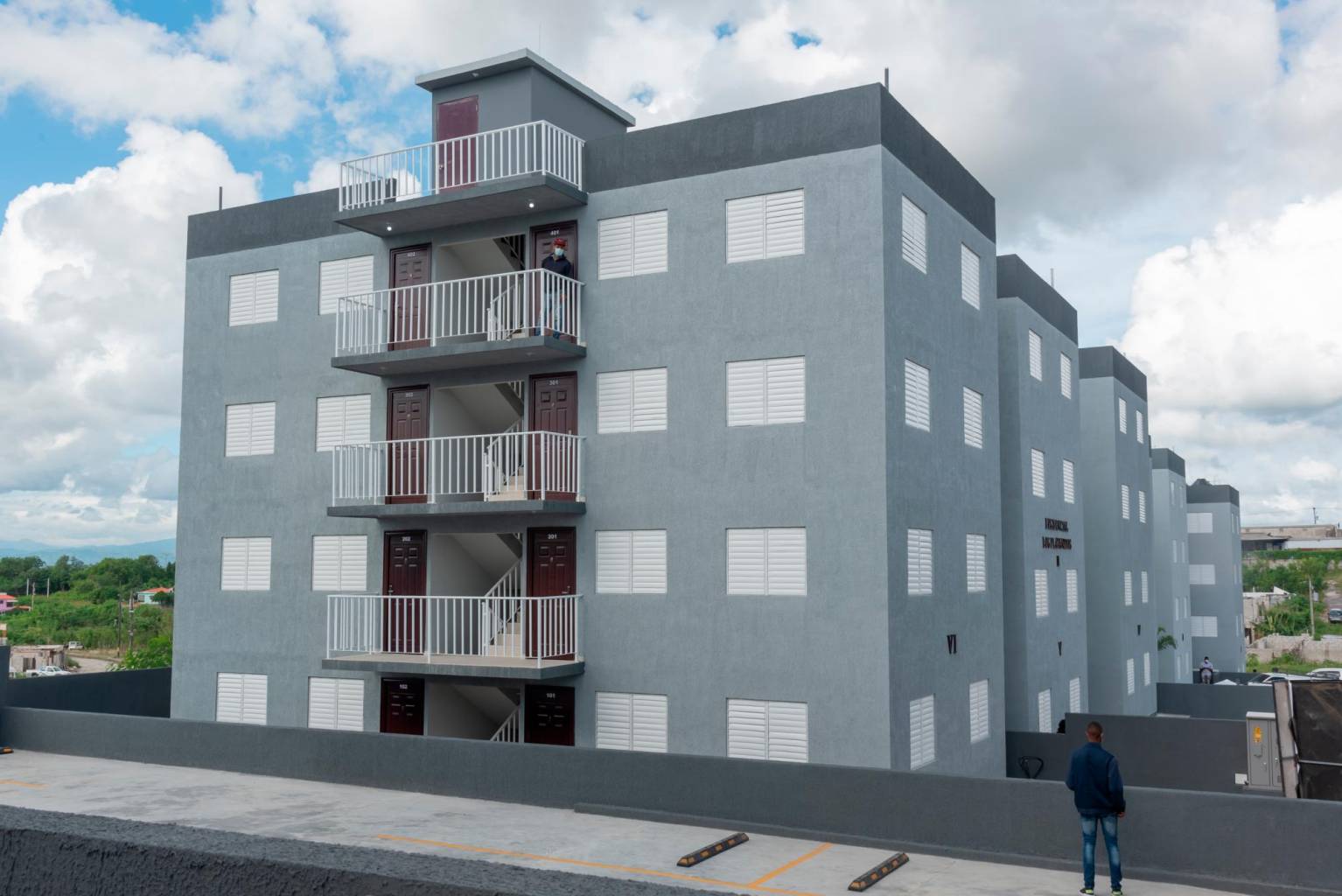 The buildings were constructed by the previous CAASD administration.

In the next few weeks, the 72 families who have benefited from apartments built by the Santo Domingo Aqueduct and Sewerage Corporation (CAASD) will receive the keys to their new home.

This is the Los Platanitos II project, which has 72 apartments divided into 9 buildings and was inaugurated last Thursday by President Luis Abinader in Santo Domingo Norte. The project cost more than 96 million pesos.

Some of the beneficiaries were left waiting for the key to their apartment, but they were informed that work is underway and that soon each beneficiary will move in.

President Abinader handed over symbolic keys to the owners at Thursday’s ceremony until the awarding process is completed.

This project was built by Alejandro Montás in the CAASD and concluded by the current administration. They were families evicted from the surroundings of Los Platanitos gully, in front of Mirador del Norte park.