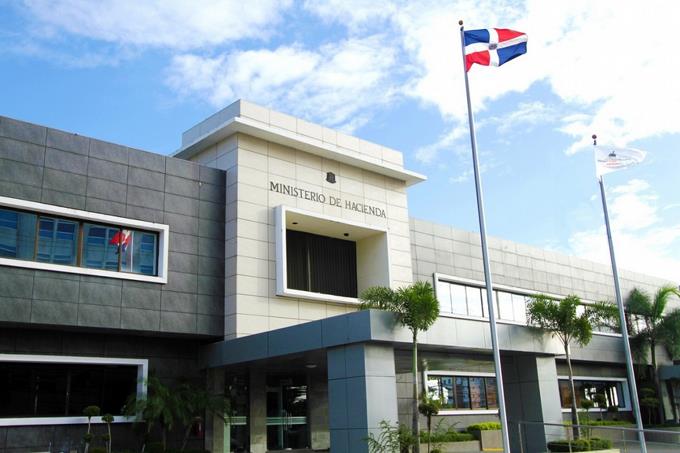 Santo Domingo, DR.
The Dominican Republic managed to place among the top 10 countries in the world in terms of budget transparency, according to the most recent Open Budget Survey 2021 conducted by the International Budget Partnership organization.

“For the Dominican Republic it is an honor and a source of pride to have achieved this score,” said Finance Minister Jochi Vicente, during his participation in the event “Pathways to Progress in the Open Budget Survey 2021,” organized by the International Budget Partnership.

The Open Budget Survey evaluates the achievements and setbacks registered by countries in terms of budget transparency, citizen participation in the national budget design processes, as well as the institutional oversight capacity of governments.

Vicente stated that the elements that led to an improvement in the result were political will, institutional growth and technological improvements, together with the use of social networks to democratize budget information.

“Without political will, it is very difficult to show progress in such a complex and sensitive issue as this,” said the Minister of Finance.

He added that COVID-19 was a very important test because the entire focus of the governments was on attacking the pandemic, but that this did not prevent the Dominican Republic from quickly implementing reports to show how public spending was executed in those moments of a health emergency.

Vicente affirmed that another element that favored the result in the Open Budget Survey 2021 was the increase in the frequency of budget reports, an action that was accompanied by a greater effort to encourage citizens to be part of the design and formulation of the General State Budget.

In addition, the Minister of Finance said that the Dominican Government has made an effort to strengthen this link with the population through periodic meetings via social networks held by the Deputy Minister of Budget, José Rijo Presbot, with the citizens to keep them informed.

The event, held on Tuesday, was also attended by the Ministers of Finance and/or Economy of Nigeria, Benin, Moldova, and Georgia, as well as the former Prime Minister of New Zealand, Helen Clark, and the director of the Open Budget Survey, Anjali Garg.

The International Budget Partnership is a global non-profit organization of budget analysts, social planners, and lawyers working to improve public budget systems so that they benefit the lives of citizens.

Next steps
Vicente said that the focus of the Dominican government to continue advancing in transparency is on strengthening the participation of the population in the budget formulation processes.

He cited as an example the consultation carried out jointly with the Ministry of Economy, Planning and Development (MEPyD) on the needs of the regions, and highlighted that for this year 95% of the investment projects in the 2022 General State Budget were based on territorial prioritization.

The Minister of Finance explained that budget reports with a gender approach will also be produced, and that the mechanisms for disseminating budget results will be deepened with the relaunching of the Fiscal Transparency Portal.

The activity sought to make visible the advances in transparency and citizen participation achieved by the countries participating in the Open Budget Survey, including the Dominican Republic.

Why don’t I believe it.