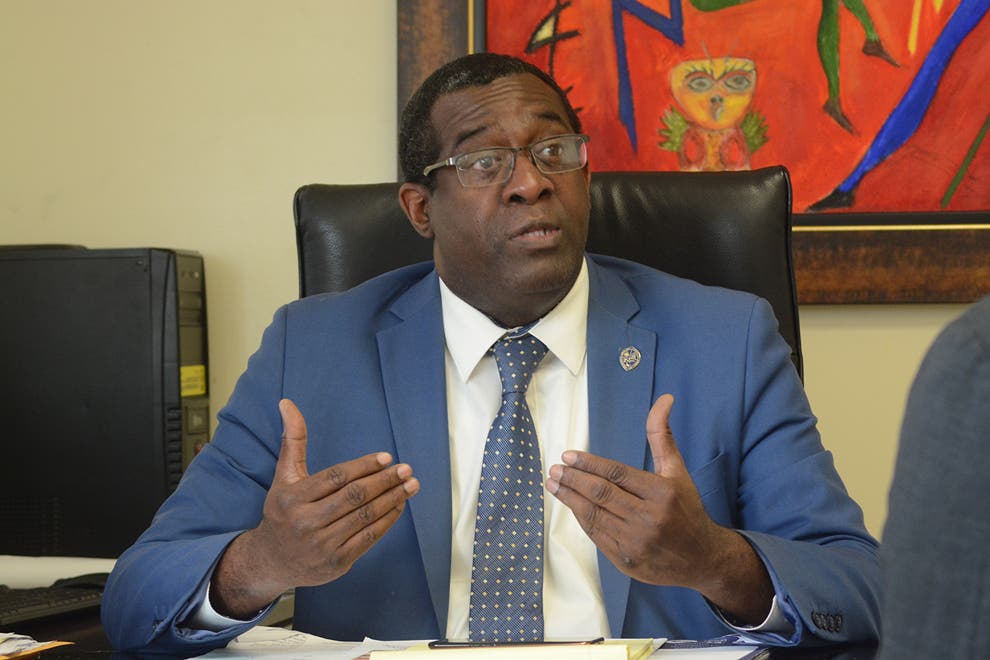 Economist warns that if the trend continues, the country could see interest rates of 14% and 15% on loans and financing in the coming months.

The vice-dean of the Faculty of Economic and Social Sciences of the Autonomous University of Santo Domingo (UASD), Antonio Ciriaco, said Thursday that the “Paulatino” increase in the annual interest rate of the Central Bank’s monetary policy is a consequence of the measures taken during the COVID pandemic.

Ciriaco explained that, during the pandemic, the Central Bank granted commercial banks 215 billion pesos at 3% interest so that they would grant financing to companies affected by the recent crisis at an interest rate no higher than 8%.

“There the opposite effect occurred. The Central Bank cheapened the resources and all those who had difficulty went to the commercial banks and lent them cheap money,” said Ciriaco during an interview on the El Despertador broadcast by Color Visión.

Likewise, Ciriaco warned that those who took loans during the pandemic period of the funds granted by the Central Bank should not experience increases in the interest rates of the acquired financing.

However, he emphasized that those who have taken loans recently will do so with a variable interest rate. This is because the increase in the monetary policy is staggered depending on the national and international factors affecting the national economy, such as the levels of imported inflation.

Antonio Ciriaco also clarified that each increase in the Central Bank’s monetary policy is reflected approximately two months after the change.

“This means that if this is prolonged we will possibly have average rates around 14 and 15 percent which is relatively high,” he added.

In turn, this would result in the population’s income levels being affected by the increase in the interest rate because this would be an unscheduled expense.