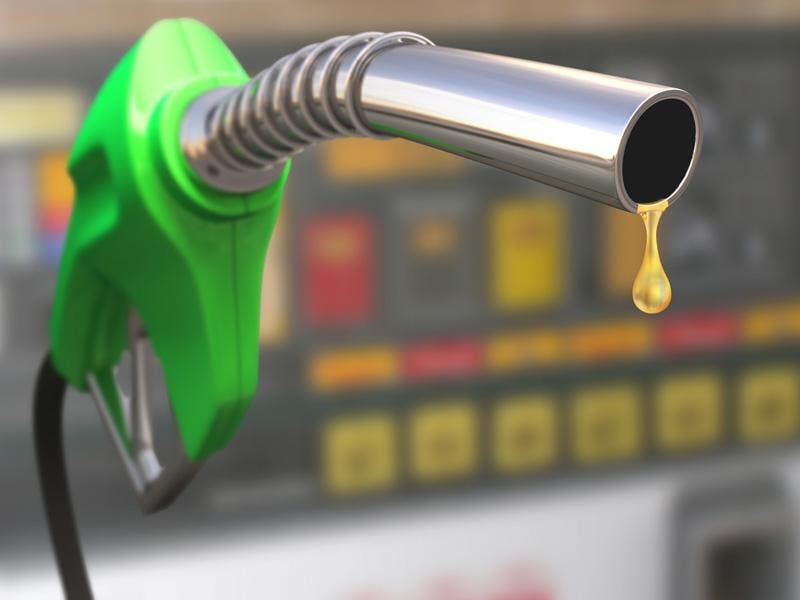 Fuels have maintained their price for several weeks.

Punta Cana. Inflation in the Dominican Republic has accumulated an inter-annual increase of 9.64%, but the Minister of Industry, Commerce and Mipymes, Víctor “Ito” Bisonó, assures that thanks to fuel subsidies, an additional increase of 3.5% has been contained.

In an interview with Efe, Bisonó also analyzes the strength of the free trade zones, the main export sector of the Dominican Republic, and discusses the trade agreement that the Caribbean country is negotiating with Colombia.

Question- How much has the Government invested in these subsidies, and how are they financed?

Answer- We have not taken loans for subsidies, but we have relied on savings, cuts, and “efficiency” of the State’s resources.

This, together with the increase in revenues resulting from the economy’s growth, has allowed us to invest 17 billion pesos to date (some 308 million dollars) this year.

I say invest because we have managed to reduce inflation by 3.5%, which means that society can be more relaxed with this. Therefore, we can continue to receive investments and compensate for what we spend on the subsidy of hydrocarbons. 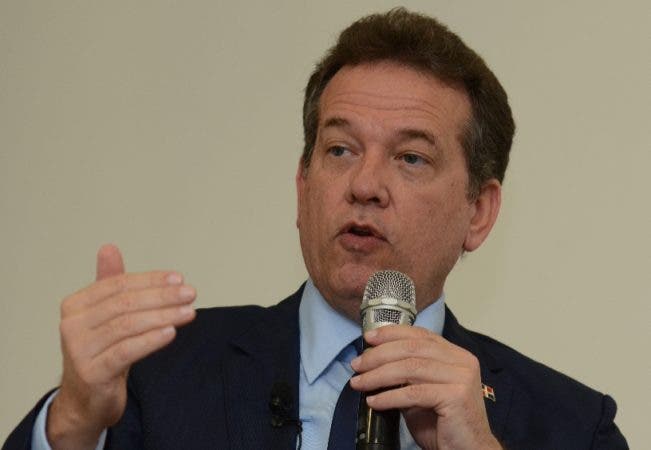 Q- How long will these subsidies be affordable?

A- We review the outlook every six months in the economic team. The budget is done once a year, but when we meet, the volatility of the markets is so irregular that we cannot make long-term plans. So we look at it in the medium term, aware that there are junctures that we may have to sort out. That’s what market volatility says.

Q- The free zones are in total growth in the country, but a more aggressive promotion campaign has been demanded from the sector. Is there any defined plan in that direction?

A- Definitely. Since we arrived (to the Government) with a clear strategy for managing free zones, we have communicated with more than 350 companies of American capital (…) to attract those investments.

The “nearshoring” (relocation to a nearby country) in the Dominican Republic is a reality. This year we have reached, to date, 185,000 direct jobs. Each of these jobs has three indirect jobs.

In terms of exports, we have reached a record figure of 7,000 million dollars only in free trade zones and this year, as far as we are going, according to the balance of the first four-month period, we will reach 200,000 direct jobs and 8,000 million dollars by the end of the year.

Q- A trade agreement is being negotiated with Colombia. What are the Dominican Republic’s objectives, and what sectors can it benefit?

A- We have been working to see the partners with whom we can have a win-win situation. We have already sent a partial trade agreement, moving forward with Chile.

Then the President of Colombia, Iván Duque, said that the trade balance was very much in favor of Colombia. He even wanted to help the Dominican Republic have a better positioning.

And we have been analyzing how we can participate, always taking care of the national production and the businessmen who already have investments in the Dominican Republic.

We are moving forward to see what can be proposed to level this business exchange and then move forward. And for this, there is a national commission of negotiation trade in which the private sector is present.

IT IS NOT THE TIME FOR CHANGE

Q- An IMF mission that visited the country in May pointed out room to broaden the tax base and rationalize tax exemptions. Does the Government have any tax reform project in that direction?

They “curbed inflation” by spending on artificially keeping fuel prices down. 🤔 The cost of a peso is higher when it is borrowed today to pay for tomorrow. Inflation will still come from this action. They just delayed it a bit. The people will pay for this spending one way or another. There is no way around it, period!

Oil, which is refined to gasoline & diesel, is paid in dollars (imported). The government has to borrowed dollars to buy oil. So any subsidy only implies more borrowing that will cost more when you pay it later on with interest. And if the government decides to print more pesos, the peso will be devaluated against everything (goods, services, and foreign currencies). If the government is incurring more internal debt, then the lenders will have to wait a long time to get their revenues plus their principle money they gave out.
Either way, the pain has been transferred to the future!