Summit in LA: Biden touts democracy in the Americas 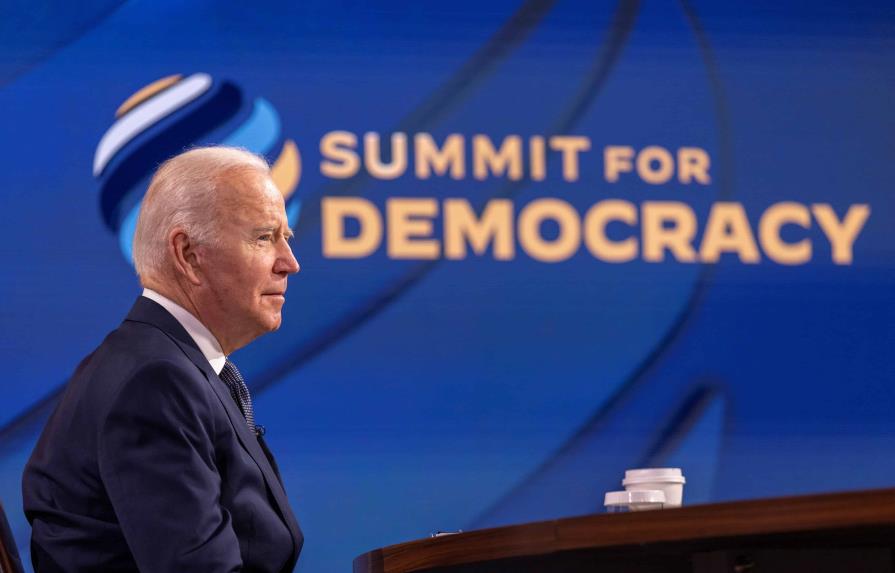 Los Angeles.- The President of the United States, Joe Biden, on Wednesday praised democracy as a “distinctive seal” of the American continent and called for increased cooperation between the countries of the region that share that system of government.

Biden asked to demonstrate “the power of democracies” in his speech at the beginning of the IX Summit of the Americas, held in Los Angeles, without referring directly to his controversial decision not to invite three countries that he does not consider democratic to the meeting. : Cuba, Venezuela and Nicaragua.

The president stressed, however, that democracy “is under assault throughout the world” and that the Inter-American Democratic Charter includes the commitment of the countries of the region to the “promotion and defense” of democracy throughout the planet.

“Let us come together again and renew our conviction that democracy is not only the defining feature of American history, but an essential ingredient of future Americans.”

“At this summit, we have an opportunity to unite around ideas.”

the Biden administration complains about including what he considers non-democratic countries in the hemispherial talks but then, with no sense of shame engages Saudi arabia and calls it an “important ally”, a country currently commtting a genocide against the yemeni population. Good to see that latin american goverments calling up the double standards. The morality of convenience that the US implements is the lowest form of morality there is, a postitute of sorts.