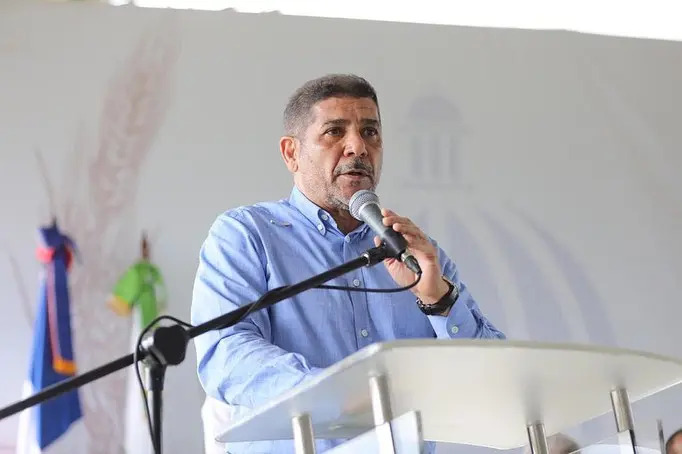 The Minister of Agriculture, Limber Cruz, highlighted the efforts made by the government of President Luis Abinader to keep the country supplied with basic foodstuffs through agricultural policies implemented to increase agricultural production.

Cruz explained that, although in developed countries, the current reality poses food shortages, “here there is abundance, and that is evident in the markets and supermarkets of the Dominican Republic.”

He emphasized that, at present, the country is self-sufficient in some items such as potatoes, rice, and onions without the need to import them.

“The Government seeks to balance the prices of some foodstuffs, although this depends on factors such as variations (rises or falls) experienced by raw materials in the international market,” he said while participating in the morning program “Despierta con CDN” (Wake up with CDN).

Dominicans enjoy food security according to the report published by the Food and Agriculture Organization of the United Nations (FAO), which states that the Dominican Republic and Panama are the countries that have achieved the greatest reduction in hunger figures in the entire region, while those of other nations are on the rise.

Yes, there may be a sufficient supply. But, this is probably because the public is consuming less as a result of high prices.

The goal should be more than sufficient affordable food for everybody.