Dollar consolidates its exchange rate over the euro 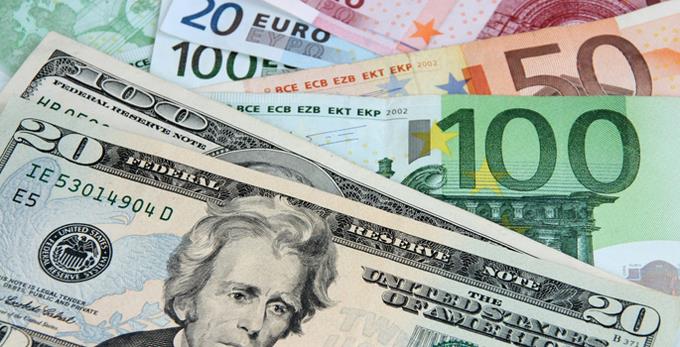 Madrid, Spain
The exchange rate of the euro against the dollar, which yesterday briefly fell below the value of the greenback for the first time since 2002, continued to weaken on Thursday in the face of the worsening economic outlook for the eurozone and the uncertainty over the political situation in Italy.

Thus, the euro fell to 0.9952 dollars, with a drop of more than 1% compared to yesterday’s session, which extends to more than 12% of the accumulated depreciation of the common European currency against the U.S. currency so far in 2022.

From Schroders, manager Robbie Boukhoufane notes that the U.S. economy is much more self-sufficient (than the eurozone) when it comes to essential commodity markets, particularly natural gas, at the same time that rising inflation is weighing on growth globally, which is leading investors to seek the safety of the U.S. dollar.

“Most central banks are rushing to neutral rates to contain inflation. However, the Federal Reserve (Fed) is moving much faster than the European Central Bank, which has led to an interest rate differential of around 3% based on current market rates,” he explains.

The Fed began normalizing its monetary policy last March with a 25 basis point hike, followed by hikes of 50 and 75 basis points, respectively, at the next two meetings, while the ECB will undertake its first rate hike in eleven years next week when it will raise the rate by 25 basis points.

On the other hand, the European Commission published Thursday’s new macroeconomic projections, which envisage an escalation to “historic” inflation levels to 7.6% in 2022, while they have lowered the GDP growth forecast by one-tenth of a percent to 2.6%. By 2023, Brussels expects inflation to moderate to 4% in the eurozone, up from 2.7% in the May forecast, and GDP to limit its expansion to 1.4%, down from 2.3% previously forecast.

“The currency market is already discounting a pessimistic growth scenario for Europe, but if gas rationing becomes a reality, the euro’s trend against the dollar will be even more negative,” Boukhoufane notes.

Nevertheless, the expert anticipates that, as economic data weakens and inflation moderates, any sign that the Fed is close to reaching the peak of monetary tightening will alleviate some of the upward pressure on the dollar. “However, we are not there yet,” he cautions.