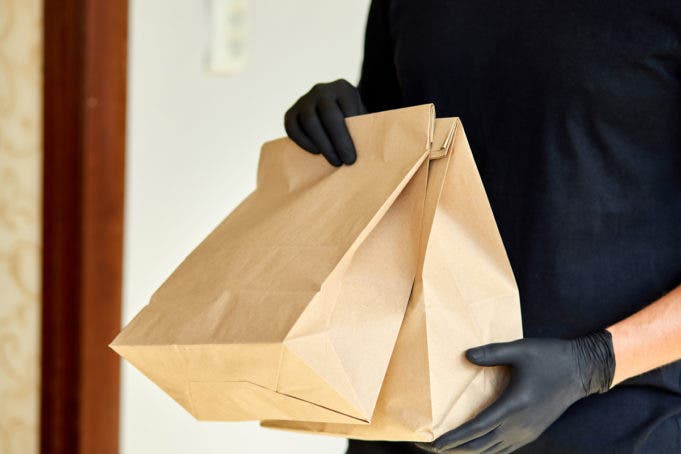 The National Institute for the Protection of Consumer Rights (Pro Consumidor) issued a resolution reiterating the 10% tipping fee prohibition in commercial establishments where food or beverages are sold. Therefore, consumers do not use the premises’ facilities to enjoy the product or service and establish that it constitutes a “serious infraction” the non-compliance with this new provision.

The director of Pro Consumidor, Dr. Eddy Alcántara, explained that those who violate the provisions of this resolution dated August 12 of this year, number 1438-22, will be sanctioned with fines and other sanctions under Article 109 of Law 358-05.

The official further noted that unlike the previous resolution 330-2016, “this new device clearly states that businesses that fail to comply with these measures will be sanctioned in accordance with the regulations.”

In that sense, he said that the consumer protection entity would initiate an inspection process in stores throughout the national territory, seeking to verify compliance with the referenced resolution.

“As of this resolution, our inspectors will be in the streets verifying and guaranteeing compliance with the same which for years has been unfulfilled,” he said.

Alcantara explained that Pro Consumidor had received many complaints from consumers who feel that their rights are being cheated when they are charged a 10% tip without using the establishment.

Pro Consumidor facade
He stated that the objective of his administration is to guarantee and protect the economic interests of consumers, so he will not rest until this questionable commercial practice is discontinued.

He reiterated that when the consumer buys a product to take out or deliver, this percentage cannot be applied and that in case of non-compliance with the provisions of the resolution, they will be subject to sanctions.

The head of the consumer protection agency called on citizens to report to ProConsumers the establishments that violated this provision and requested them to keep the payment receipt or invoice as evidence.

“To make any complaint or claim consumers can go in person to the facilities of Pro Consumidor or call 809-567-8555 and 1-200-8555 from the interior without charge, as well as through social networks @ProConsumidorRD, to address this problem of consumption that affects so much the pockets of consumers and users of goods and services,” the official finally noted.

The ruling of the Supreme Court of Justice
It is recalled that the Third Chamber of the Supreme Court of Justice (SCJ), through judgment 033-2021-SSEN-00765, established that the mandatory tip provided for in Article 228 of the Labor Code should not be included in the bills for meals and beverages that would be consumed in a place other than the business or trade that sold them.

Likewise, the high court’s judgment establishes that this amount will only be applied to the bills of customers who consume meals or beverages within the business.

There will be many businesses that don’t comply.