Why has the appreciation of the DR peso been surprising? 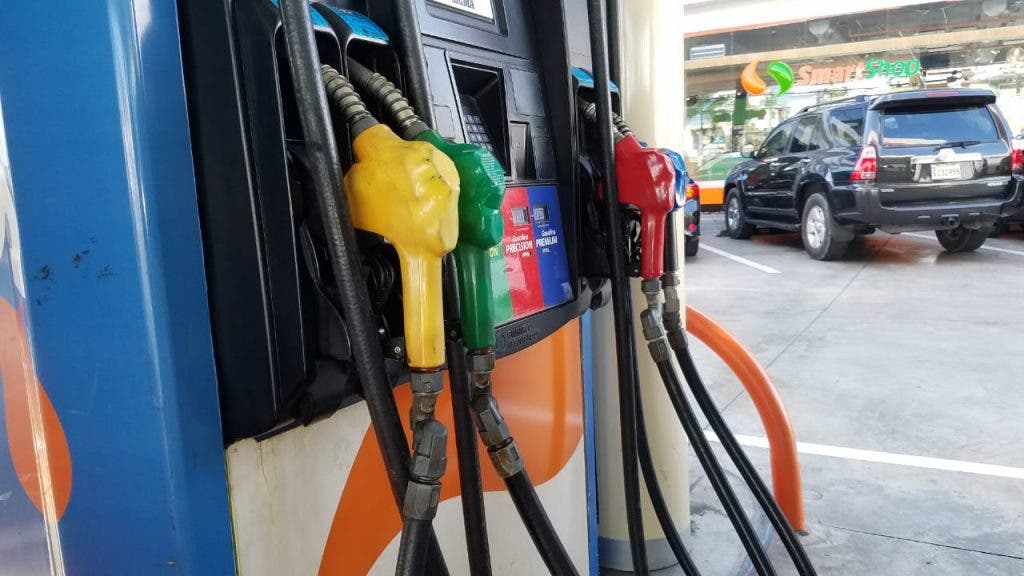 The appreciation of the peso has prevented the subsidies granted by the government to fuel and food from being greater than the levels already achieved.

Contrary to the conventional effect that was to be expected after the interest rate hikes in the United States, which was that the Dominican currency, like that of other emerging countries, would depreciate, the peso has registered an accumulated appreciation that some estimate at 8.75 percent in the last two years.

This occurs in a scenario in which the US dollar has reached historic highs in the last year, harming different economies in the world that depend on that currency when paying for some imports since at least half of international trade is paid in US dollars.

Another effect that is traditionally expected with the increase in interest rates in the United States is that the debt service of emerging countries will increase not only as a result of higher interest rates but also as a result of an eventual depreciation of the currency that would force governments to look for more pesos to cover their debt, generating fiscal pressures. However, the peso’s appreciation has cushioned this effect in the Dominican Republic.

The peso’s appreciation has also prevented government subsidies for fuel and food from being higher than the levels already reached and transfers to the electricity sector since the exchange rate directly impacts all these items.

There is no doubt that the appreciation of the peso, instead of its depreciation, has prevented fiscal pressures from overflowing and the inflation rate from reaching the double-digit levels that have been avoided.

This has been achieved because the signs of strength exhibited by the Dominican economy have made it possible to increase the supply of dollars in the local market and strengthen the country’s international reserves and because good monetary policy management has led the Central Bank to make timely interest rate increases to avoid capital outflows.

Inflationary pressures worldwide, generated by the effects of the pandemic, the maritime transportation crisis, and the war in Ukraine, has forced governments to make the fight against inflation the main objective of their economic policies. And in the Dominican Republic, the exchange rate appreciation has been the barrier that has prevented an overflow of prices.