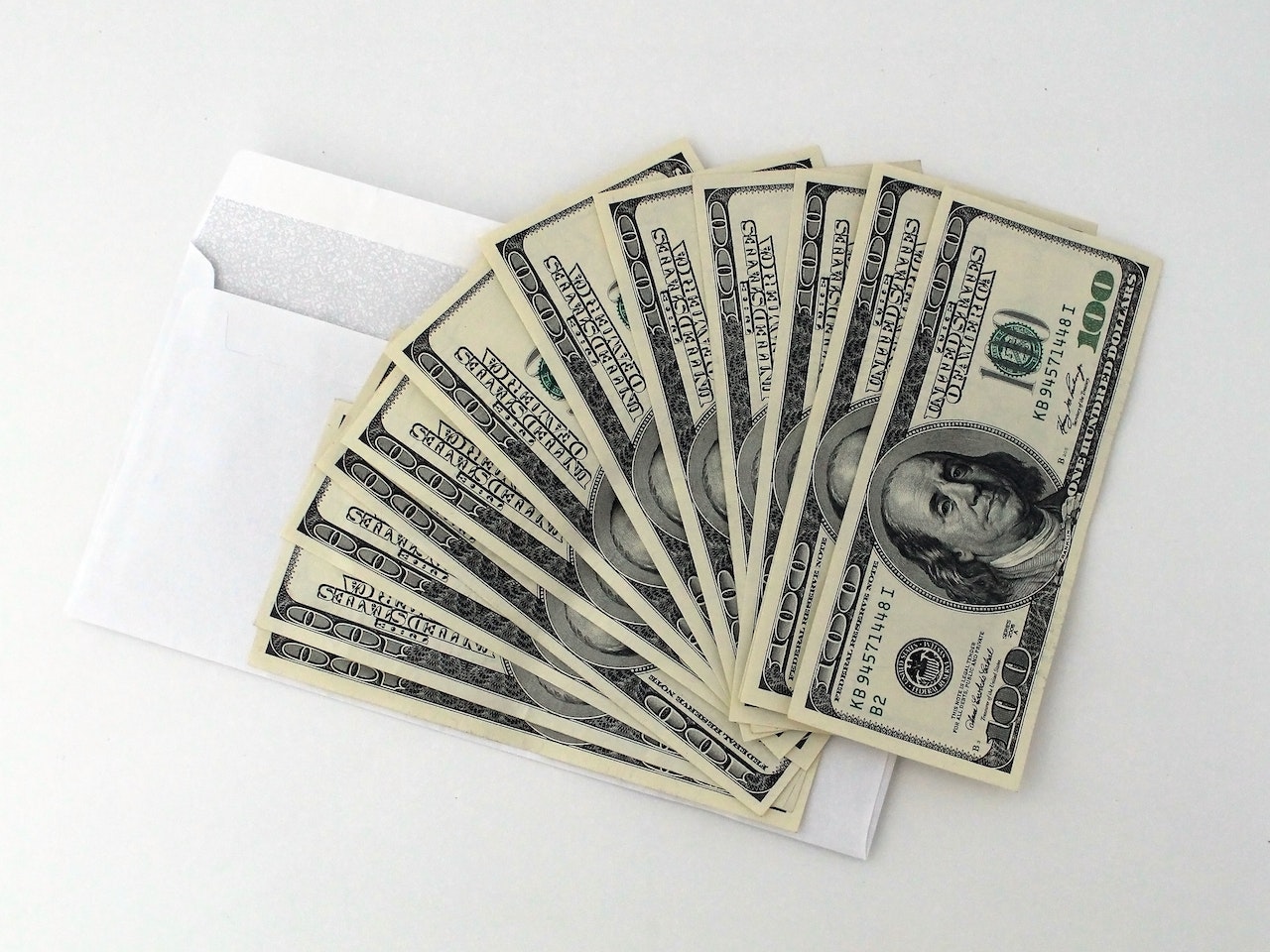 The Central Bank of the Dominican Republic (BCRD) reported that remittances received by the country in the first ten months of the year totaled US$8,125.3 million, exceeding the income of more than US$800 million in October. Similarly, he highlighted that the accumulated amount exceeds the remittances received in the first ten months of 2019 by US$2,252.1 million, a period before the start of the covid-19 pandemic, and in which the United States of America did not yet have the aid schemes that were implemented after March 2020 and ended in September 2021, resulting in a reduction of around US$549.8 million when comparing the flows received as of September 2022 with those of the same period of 20

He stated that remittances totaled US$815.9 million in October 2022, representing a 0.3% year-on-year increase. The first observed increase in 2022 results from a comparison with October 2021, the first month after the US government ceases economic aid. This result confirms the establishment of a new monthly remittance flow level of approximately US$800.0 million. He stated that a significant increase is seen when comparing the amount of October 2022 to the average value in the same month before the pandemic (from 2015 to 2019), which was US$481.9 million. According to the BCRD, the United States’ economic performance is one of the main factors that continue to influence remittance behavior, as US$614.4 million came from that country in October, accounting for 84.8% of the flows through formal channels.

The non-manufacturing Purchasing Managers’ Index (PMI) of the Supply Management Institute registered a value of 54.4 in October, indicating the continued expansion of the North American economy’s services sector, which is primarily used by the Dominican diaspora in the US.