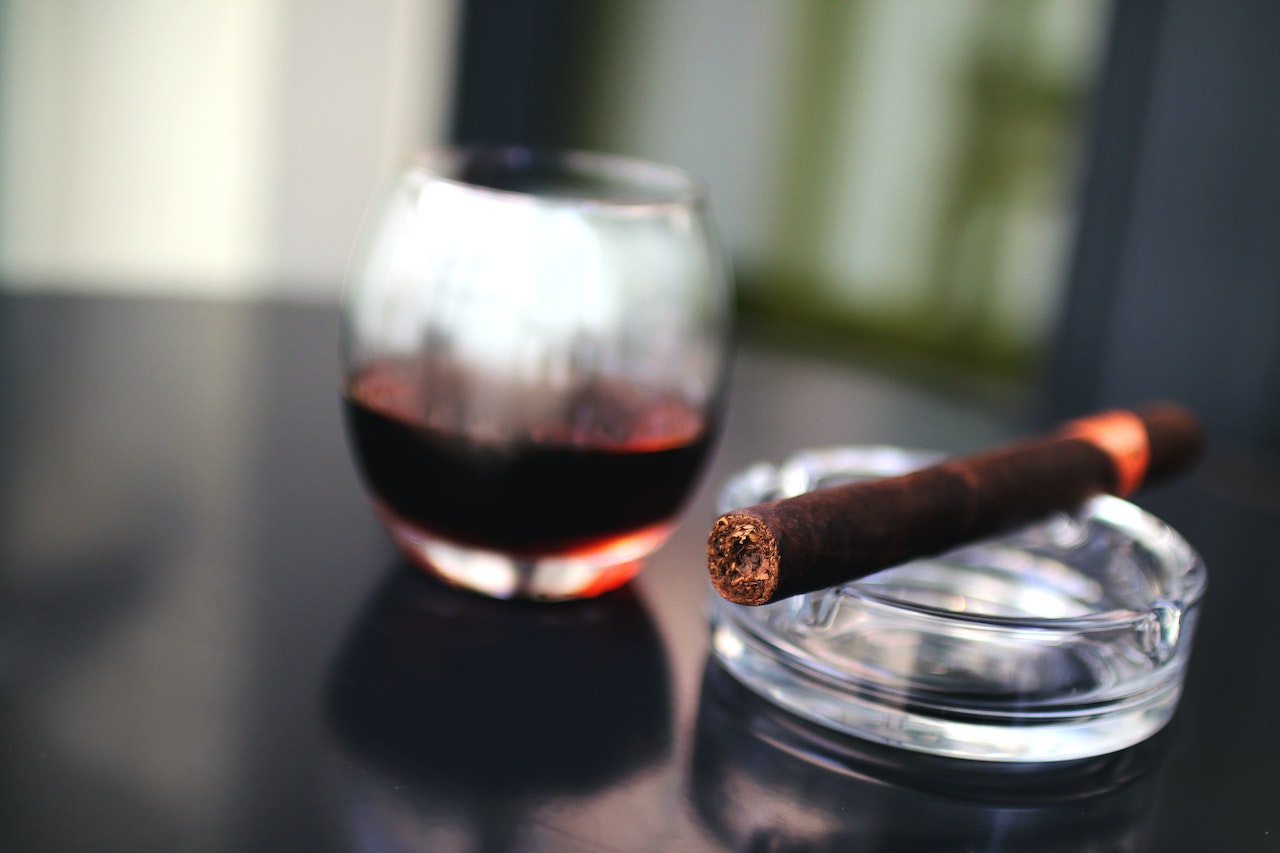 The Dominican Republic promoted some of its best Dominican cigars and rum in New Delhi on Monday, some “flagship products” that also seek to “draw attention” to attract Indian tourism and investment. “Both are Dominican Republic flagship products representing the country’s culture and traditions.” “The idea behind these products is to draw attention not only to the country as a tourist destination but also to business and investment opportunities,” Dominican Ambassador David Puig told EFE.

The event promoted Barceló rum, which was founded in 1930 and, while present in India, must compete with Old Monk, which benefits from “a tradition of consumption” and a more competitive price by avoiding high taxes, according to Puig. “The strategy of Barceló rum,” he says, “is to sell its premium products here in India and position itself in a market with high purchasing power,” with members who “want to try new things.”

Regarding cigars, the ambassador emphasized that, while the Dominican Republic “is the world’s leading producer,” in India, Cubans control 95% of the cigar market, necessitating a change in strategy. “We are convinced that this is a market with vast potential,” he said, referring to a population with increasing resources and cosmopolitanism, “and the cigar has become an element of distinction” both in India and the rest of the world. Moisés Rodriguez, president of the tobacco company La Realeza, prepared live cigars armed with tobacco leaves and various industry instruments to demonstrate the qualities of the Dominican cigar.

“Our Dominican cigar is a very special cigar because it is made with different varieties of tobacco with a certain aging, a very reliable texture for the smoker, and the nicotine level has already become noble due to the aging of its leaves,” he emphasizes. According to Dominican Republic data, bilateral trade with India has increased “consistently in recent years,” reaching 1,000 million dollars in 2020, 700 of which are favorable to the Caribbean country, particularly gold, “followed by ferronickel and, to a lesser extent, cocoa beans.” Imports from India were mostly restricted to the pharmaceutical industry.