Dominican Republic sends 40,000 pounds of meat to the United States 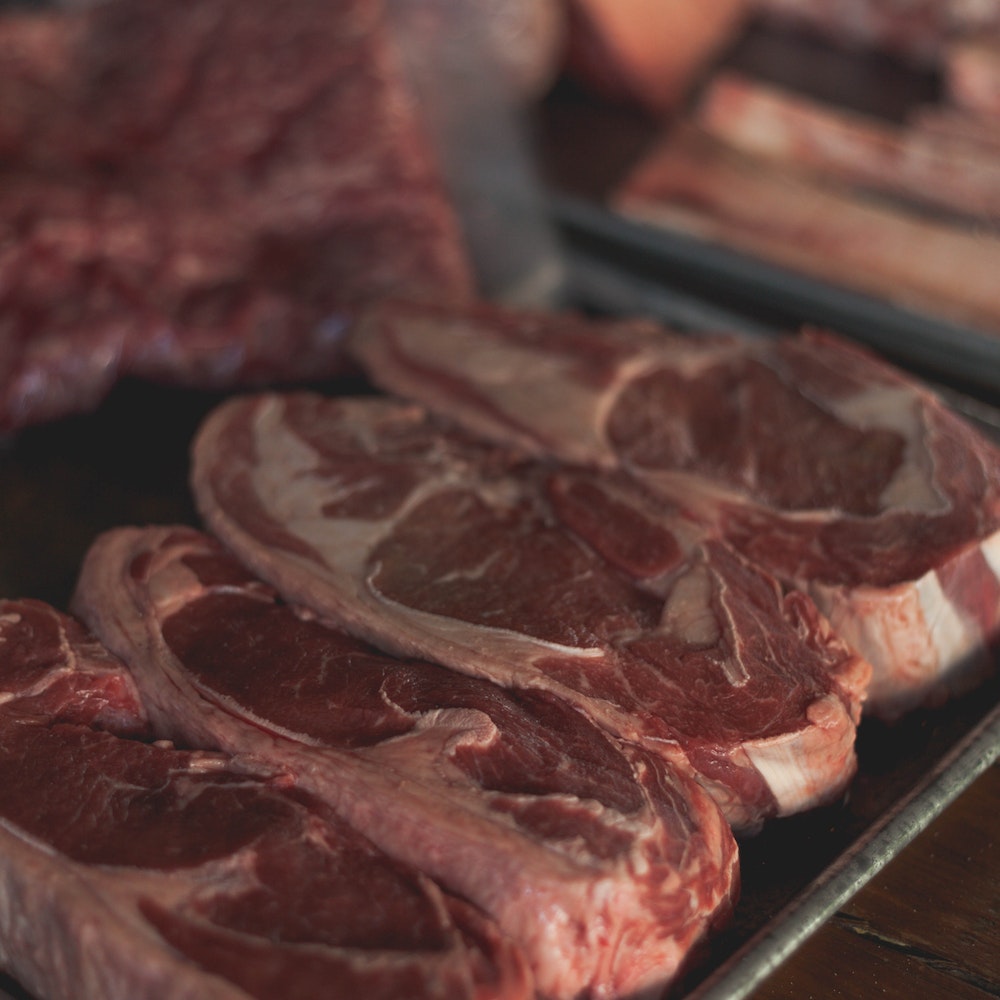 Eric Rivero, the Executive Power’s agricultural adviser, reported on Tuesday that the Dominican Republic has begun exporting beef to the United States, with the shipment of a first truck containing 40,000 pounds to that market. He explained that while the amount is still small, it represents the first step in capitalizing on “the opening, after nearly 40 years” to the US market, after the Food Inspection and Safety Service of the Department of the United States (FSIS) recognized the equivalence of meat processing systems in the Dominican Republic last April.

Rivero clarified that estimating how many kilos of meat the country could export to the United States by 2023 is difficult because it “will depend on many factors.” He did, however, appreciate the opportunity provided by this initiative to work with national producers to shift their mindset toward an export culture for this product.

During an executive breakfast for the livestock subsector’s top executives, Geovanny Molina, the general director of Livestock, explained that work is being done to certify more slaughterhouses so that they can export their products to the United States.