Accumulated inflation in the Dominican Republic at the end of 2022 was 7.83 %, decreasing 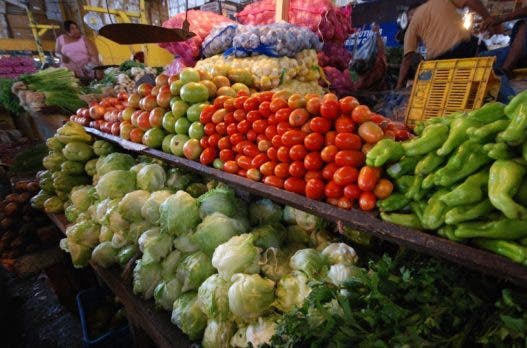 The report indicates that this behavior is consistent with the monetary stance implemented by the Central Bank.

The accumulated inflation at the end of last year was 7.83 %, behavior that represents a reduction of 181 basis points concerning the peak of 9.64 % registered in April 2022.

And in December 2022 that the variation of the consumer price index (CPI) was 0.96 % concerning November of the same year, informed yesterday the Central Bank.

It explained that the inter-annual core inflation had maintained a downward trend since May 2022, going from a maximum of 7.29% in May to 6.56% at the close of December 2022, also resulting lower than that of the close of 2021, which was 6.87%. The report indicates that this behavior is consistent with the monetary stance implemented by the Central Bank of the Dominican Republic, which has contributed to mitigating domestic demand pressures.

The BCRD also adds that as the monetary policy transmission mechanism continues to operate, the institution’s forecasts show that inflation will converge to the target range of 4% ±1% before the end of the second quarter of 2023.

The report highlights that inflation in 2022 was not higher, mainly due to the successful combination of monetary policy measures adopted by the BCRD, government subsidies to fuel and electricity tariffs, and support for agricultural production. In addition, the second half of 2022 reflects a slowdown in commodity prices, particularly oil and food, and global container shipping costs.

In December, prices of agricultural products increased due to the rains.