Medina calls on all officials to adhere to transparency 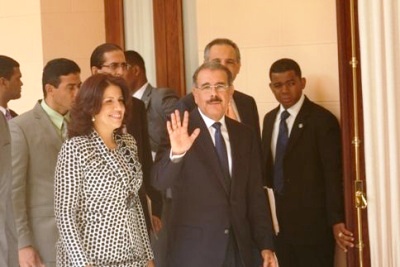 Santo Domingo.- President Danilo Medina on Monday called on government officials to abide by the Law of transparency with drasticity and to render account of all their actions to the citizens.

Medina’s call came during a National Palace meeting of follow-up on the government’s goals for the next four years, in which all administrators and directors of all government agencies participated.