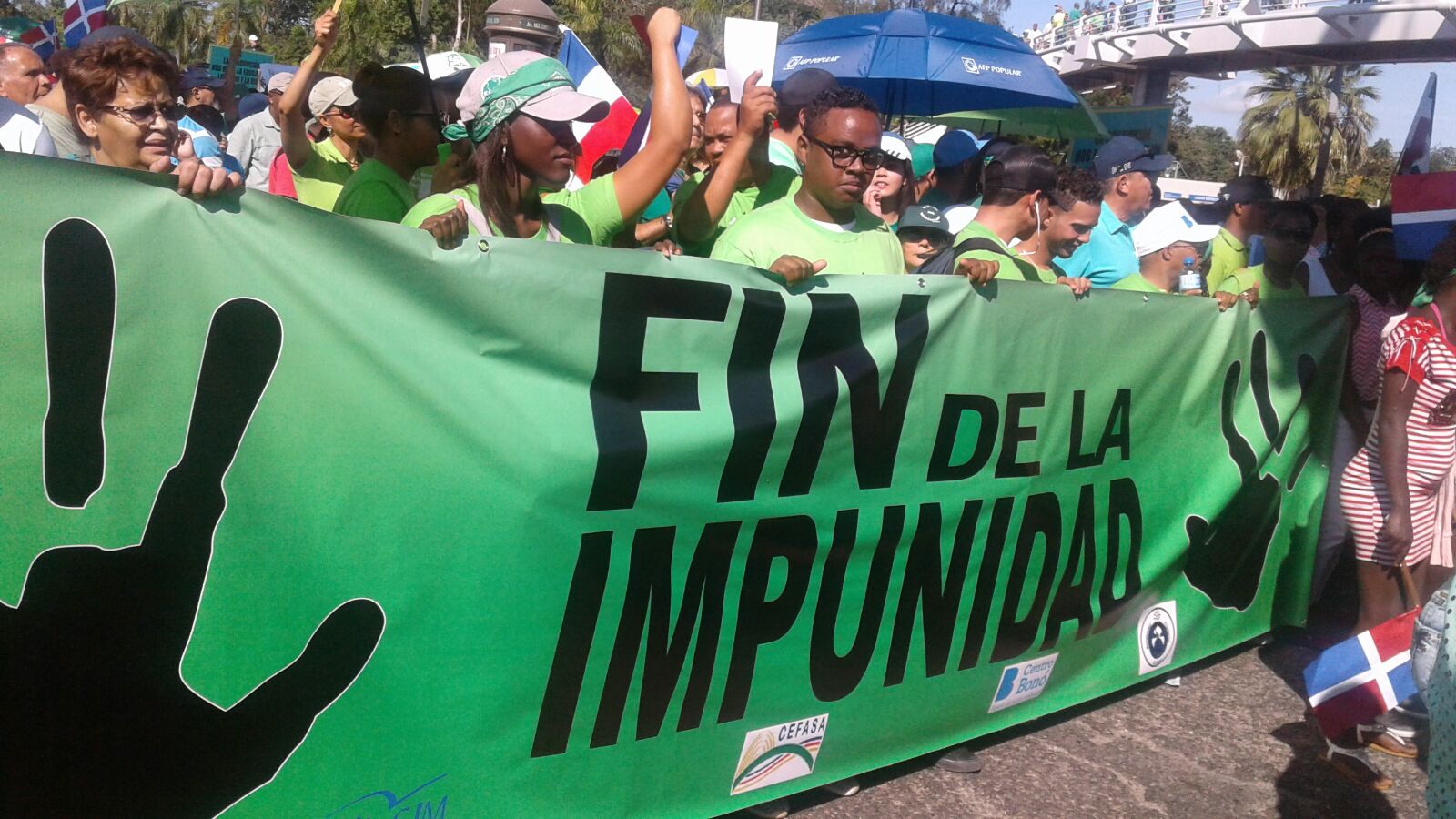 Santo Domingo.- The Green Torch against corruption in the Dominican Republic continues its tour of the country on Friday  to demand prosecution of those involved in Odebrecht’s admitted bribe of US$92.0 million.

The torch with its ‘green flame’, which started a simultaneous tour of the various regions on Monday and is set to arrive at the capital’s Parque Independencia on Sunday, is promoted by the grassroots group ‘Green March’ which since January organizes several activities against impunity and corruption

The torch will be received with the concert that ‘Green March’ has announced in the park, where the people are asked to come with “lit candles, lamps or sticks.”

The US Dept of Justice revealed documents in December 2016,   detailing alleged bribes of around US$788.0 million from the Brazilian multinational in 12 Latin American and African countries, including the Dominican Republic.