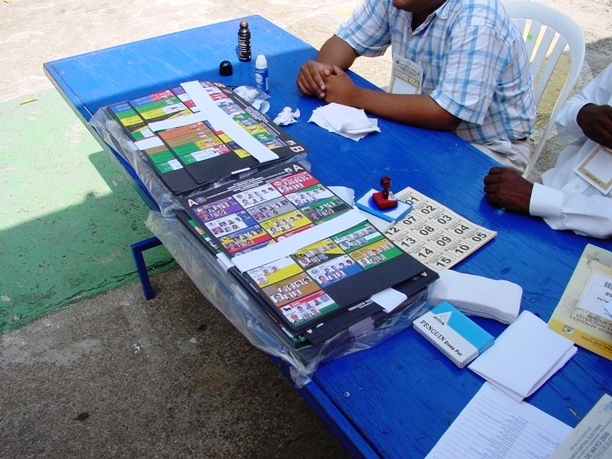 Santo Domingo.- The political parties on Thursday stated support of the initiative by the Institution and Justice Foundation (FINJUS) for the Central Electoral Board (JCE) to register only those candidates who submit their financial statement  and a certification that they pay their taxes.

The initiative, which aims to achieve transparent elections, has the support of the political delegates to the JCE from the PRM, PRD and PRSC opposition parties.

PRM delegate Orlando Jorge called the initiative appropriate, but noted that it should be studied and evaluated, since many candidates, mainly government officials, have yet to submit their financial statement and fail to pay their taxes. “It seems wise to me, we have to work in that sense, work to provide us with greater transparency in the process to come.”

For José Miguel Vásquez, of the PRD, the initiative would contribute to the transparency and effectiveness of the electoral process, but notes that the laws which oblige financial statements and certifications of taxes aren’t enforced.

Tácito Perdomo, of the PRSC, said the measure would contribute to transparency.

“Not only to say what they have, but also how they got it. Hopefully it will be included in the bill for the Parties and Electoral laws because that would contribute to the transparency of knowing where the money going to the electoral processes is coming from,” Perdomo said, quoted by diariolibre.com.

FINJUS proposed that the JCE register only the candidacies for elective posts who submit their financial statement and notarized payment of taxes.