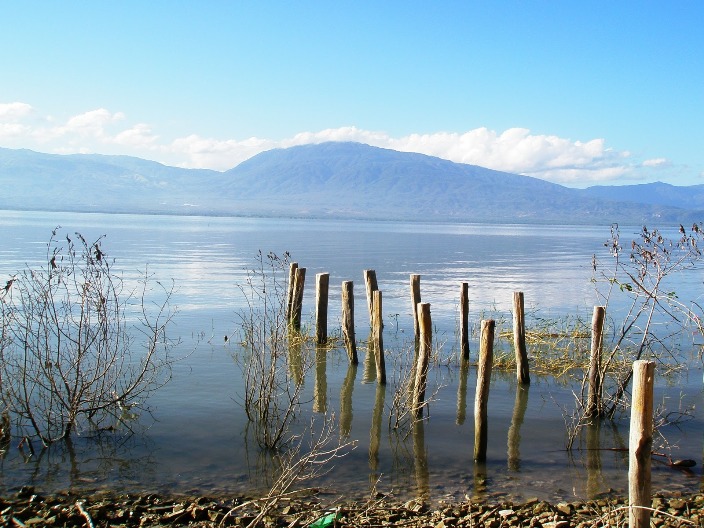 Santo Domingo.- Faced with what he called the threat posed by the recent mining exploration concessions granted by the Dominican government to foreign companies, the lawmaker Fidelio Depradel on Thursday proposed declaring ​​the Yaque del Sur river basin a water production area, which supplies the Enriquillo plain and the San Juan valley (west), a “Mining-Free Region.”

The legislator of the minority party Al-País, said he resolutely opposes the mining concessions that in his view pose a threat to the water sources in Padre Las Casas, Azua and San Juan.

Despradel made an urgent call for citizens “to be vigilant to prevent the collusion of authority with wealthy and insatiable national and foreign businessmen to allow mining in these water-producing areas.”

On Tuesday, Energy and Mines minister Antonio Isa Conde, told Listin.com.do that San Juan and Restauración have “a lot of potential” to be profitably exploitable.