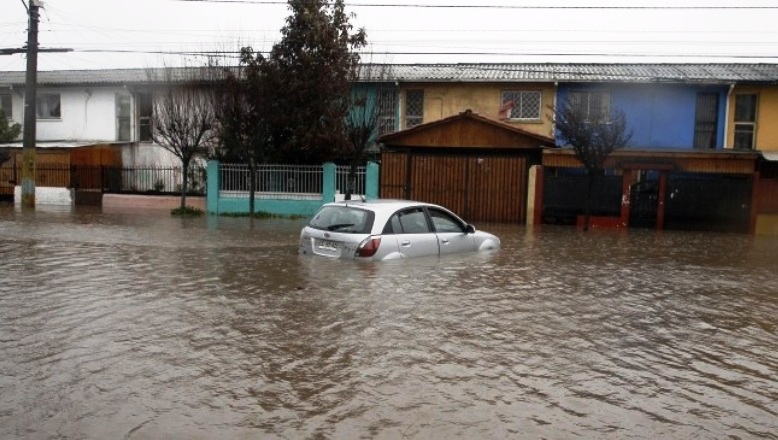 Santiago.- The downpours mostly over the country’s northern region since Monday have cut off 47 communities, as 16 provinces continue under flash flooding and landslide alert.

It warns residents near river and streams of possible flash flooding and landslides.

The COE added that several towns were cut off in Hermanas Mirabal province as roads have been washed, but no injuries reported.