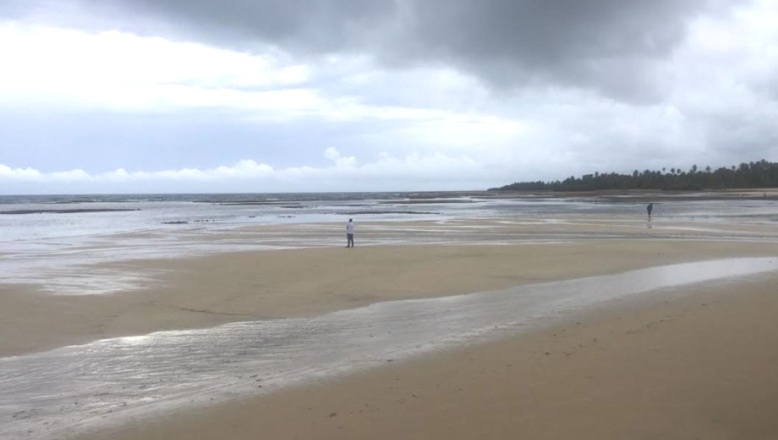 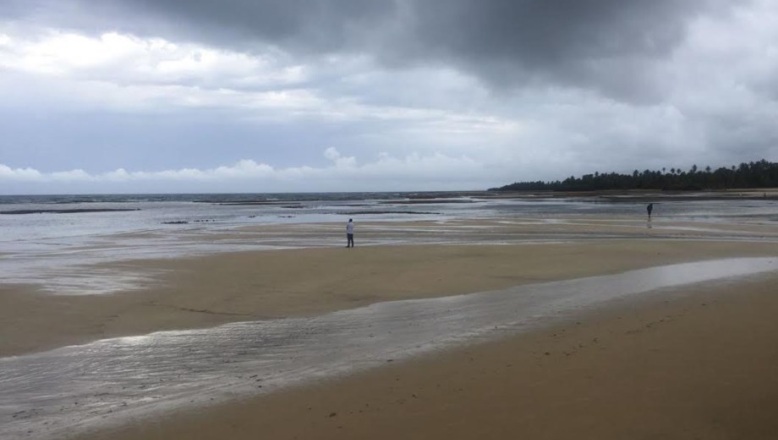 Santo Domingo.- Geologist Osiris de Leon on Tuesday said the expansion of beaches as much as 50 meters in Dominican Republic’s north coast is the result of an emergence of the Caribbean tectonic plate combined with the low tide affected by the Moon.

He said the phenomenon is also occurring at the beaches of Buen Hombre, Montecristi (northwest), Portillo and Las Terrenas, in Samaná (northeast) and Sosua, Puerto Plata (north).

News of the ´growing beaches´has fueled speculation of tectonic movements in the country where low magnitude tremors are common.