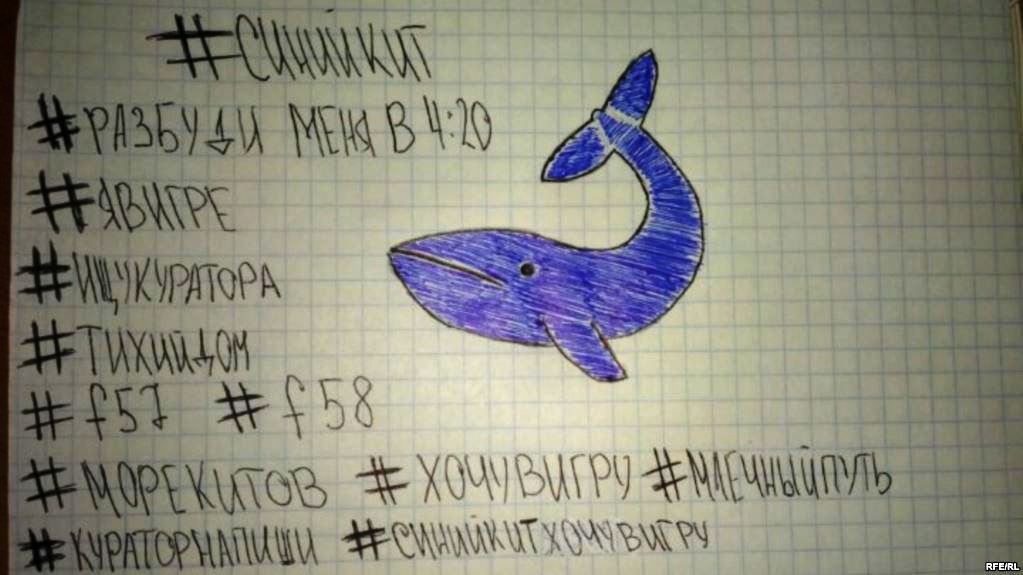 The official, quoted by listin.com.do, said the measure will be adopted in conjunction with the Presidency Information Technology and Communication Office (Optic) and the Dominican Telecom Institute (Indotel).

“We will have several meetings with students and their families to advise on the risk of internet use, such as the case of La Ballena Azul (Blue Whale,” the official said, adding that starting Saturday he will meet with PTAs of schools around the country to discuss the threat.