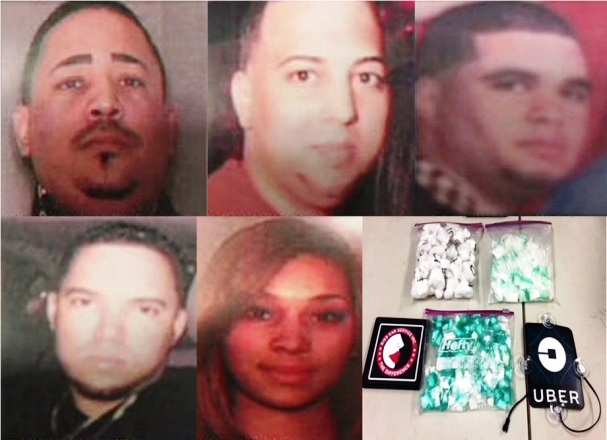 The alleged ringleader, Alfredo Tejada-Almonte, 34, and his five companions were arrested on Grand Concourse Av., the Bronx, and now face federal drug charges.

The group allegedly stored the drugs in an apartment in Washington Heights, Manhattan.

Seized during the searches were one kilo of cocaine, five vehicles, a drug press and more than 22,000 dollars in cash. According to the investigators, one of the vehicles had a hidden compartment to store drugs.