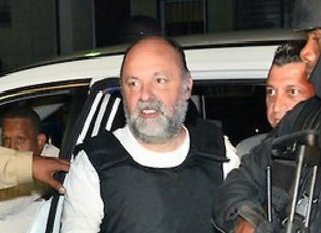 Santo Domingo.-  A  National District judge on Thursday struck down the plea deal between the prosecution and the French national Christophe Naudin, charged with plotting and executing the escape of two pilots from his country, sentenced to 20 years for drug trafficking, in the “air cocaine” case.

After the ruling was handed down, Naudin’s lawyer, Miguel Valerio came out of the hearing annoyed and whisked past reporters and declined comment.