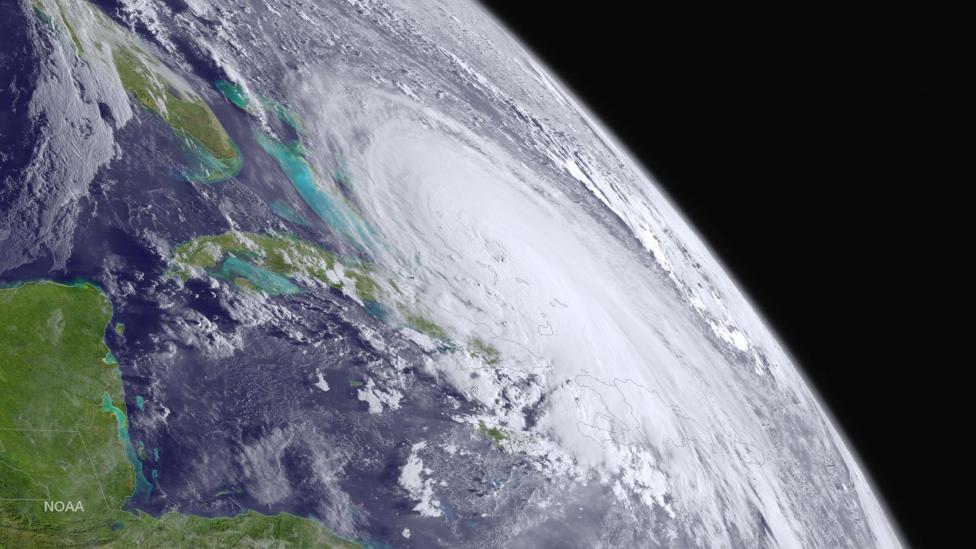 Santo Domingo.- The 2017 Atlantic Hurricane Season begins today with a forecast of 12 tropical storms which, according to the National Weather Office (Onamet), will be less active than last year.

Onamet director Gloria Ceballos said the hurricane season will be weak this time, less intense than last year, as the result of the phenomenon El Niño.

The last major hurricane to directly impact the counry was Hurricane Georges, which made landfall at Isla Saona, on Sept. 21, 1998, packing winds of 250 kph, claiming over 600 lives mainly in Haiti and the Dominican Republic and causing US$1.2 billion in damages.