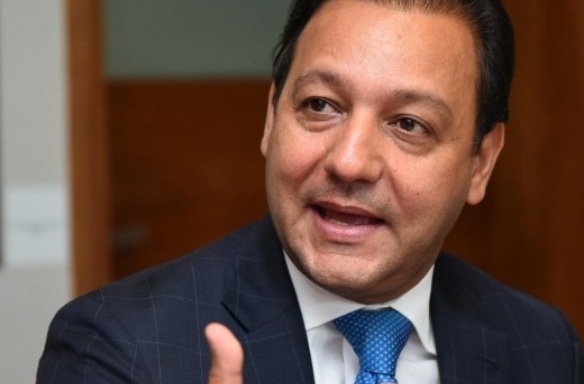 Santo Domingo.- The Democratic Option (OD) party on Sat. demanded the indictment of other officials and legislators linked to the approval and negotiation of contracts with the Brazilian company Odebrecht, which admitted paying bribes to receive public works contracts.

He called Jean Alain Rodríguez’s attempt to obstruct justice by trying to close the case with just the 14 being held so far a mockery, and suggesting that there’s no one else involved in the scandal. “There’ll only be justice in the country when the shameful scheme around Odebrecht is completely dismantled and when all accomplices are punished.”

It said it’s a victory for the Dominican People, which has been dyed green, the arrests of 10, of the 14 linked to the case, but notes however president Danilo Medina’s clear intent “of having preferred culprits and separating Punta Catalina from the investigation, when that contract is the Brazilian company’s biggest deal in our country.”