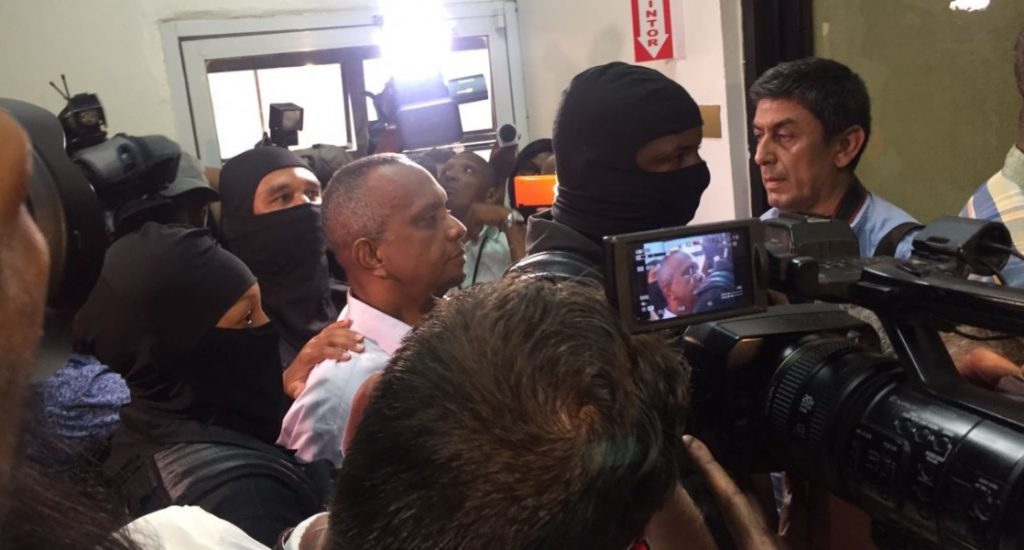 Amador set the next hearing to read the ruling for July 3, date from which the deadlines to submit further documents will begin.