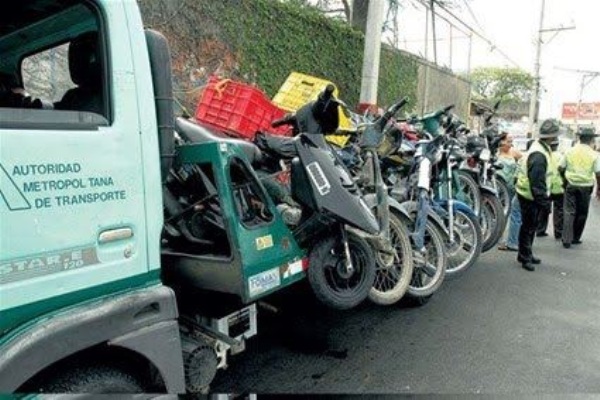 A file photo of a similar raid in the East.

Punta Cana, Dominican Republic.- Military and police authorities on Friday continued a wide ranging public safety operation in and around the eastern tourist town of Bávaro, where 818 people have been arrested with guns and drugs.

“The actions aim to deter, prevent and neutralize the crimes that currently affect this area of ​​the country,” said East Region  Police spokeswoman, Raisa Núñez.

Thus far, 108 motorcycles have been impounded, and 30 homemade weapons and firearms and 82 portions of cocaine were seized